Home » STALKER 2 will use Unreal Engine 5

STALKER 2 will use Unreal Engine 5 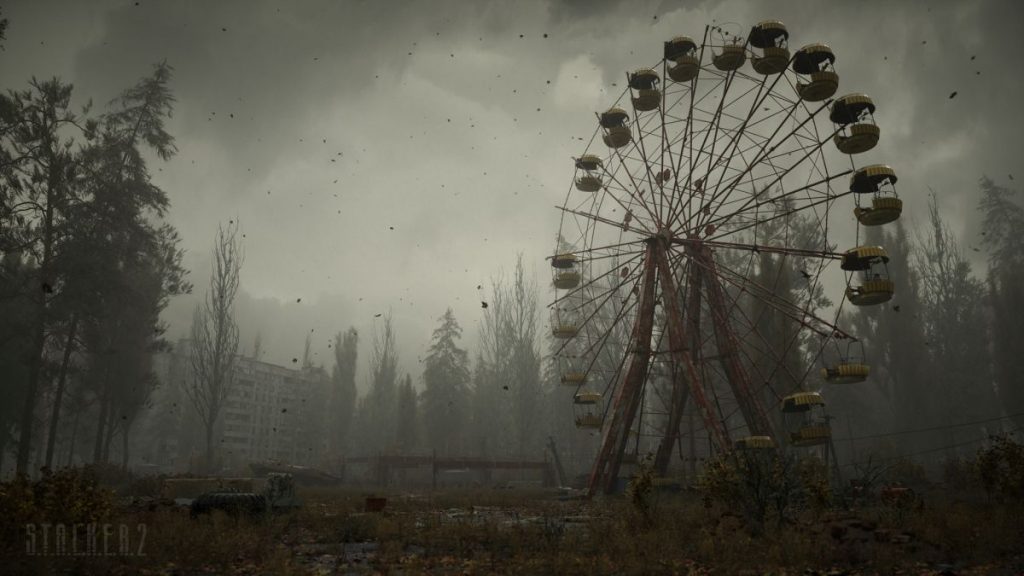 Stalker 2 will use Unreal Engine 5 when it releases next year, according to a tweet from developers GSC Game World. It will be among the first crop of releases to use Epic Games’ massive engine upgrade, and perhaps the most highly anticipated of them.

STALKER 2: Heart of Chernobyl is the sequel to the cult classic trilogy of immersive shooters, and we’ve learned a lot about it over the years as it was announced, unannounced, cancelled, uncancelled, canned again, and shuffled between developers.

Unreal Engine 5 first debuted last year, but it won’t publicly release until early 2022. Previous confirmation only indicated that Stalker 2 used Unreal Engine 4. That means Epic has probably been pretty involved in Stalker 2 development, consulting on technical details and helping with optimization as the final version of the Engine takes shape.

It’s possible that it was developed on 4 and switched to 5 partway through—the switch to Unreal Engine 5 may further explain Stalker 2 coming out April 28, 2022 rather than this year.  Going by the system requirements for Stalker 2, it’ll certainly be using hardware that can handle what UE5 is asking for.

Stalker 2’s graphics do look pretty impressive, as shown by my favorite tech demo so far which is about really, really realistic teeth. If one Xbox 360 character can fit in the eyelash of an Unreal Engine 5 character, how many do you reckon can go in them teeth? A dozen? Three dozen? A hundred?

I can’t help but imagine that the gold teeth can hold more, right? Five hundred? A thousand? How many Marcus Fenixes per tooth is what I want to know. Gimme a Fenix to tooth ratio.