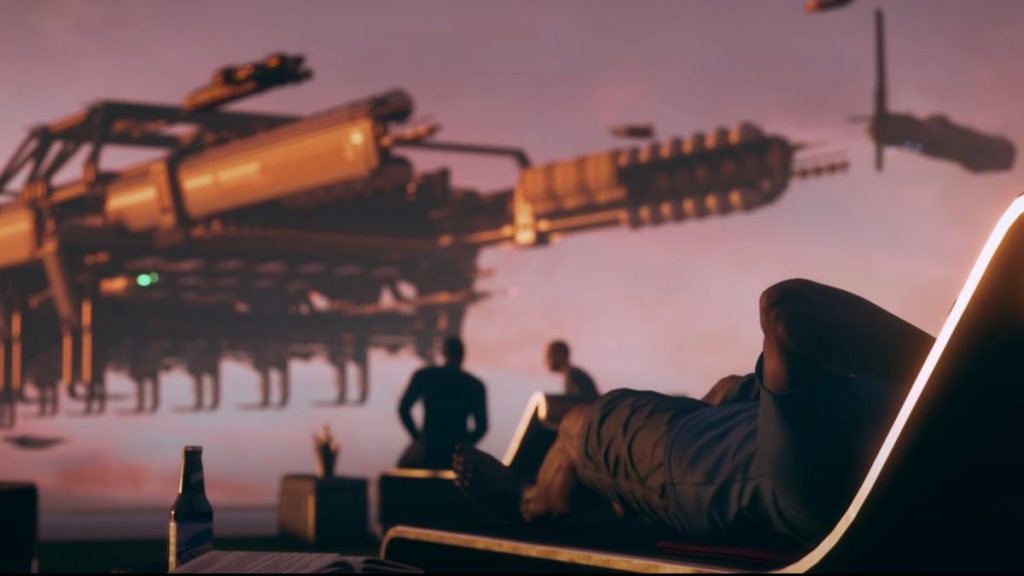 Star Citizen’s perpetual development continues with the release of Alpha 3.14, which finally completes the Stanton system with a floating factory-turned-luxury city in the skies.

Rounding up the game’s first star system (which, to the best of my knowledge, has nothing to do with PC Gamer news editor Rich Stanton), Orison completes the set with a floating network of stations, hangars, and hotels in low orbit around the gas giant Crusader.

Alongside a new high-class destination full of new shops and facilities to peruse, Crusader gives Cloud Imperium a chance to show off Star Citizen’s new volumetric cloud tech. There’s a blatant Bespin vibe to watching the sunset hit the tops of clouds from your Orison balcony—but hey, what’s a sci-fi setting without at least one Cloud City?

Despite almost a decade of continuous crowdfunding, Star Citizen is still a long way away from any kind of definitive completion date. But that hasn’t stopped the lumbering project from bringing in record figures, with 2020 being Star Citizen’s most profitable year so far. Cloud Imperium recently used those funds to add another studio to development efforts, with UK-based Firesprite Games now working on a Battlefield-style 40 vs 40 mode called Theatres of War.