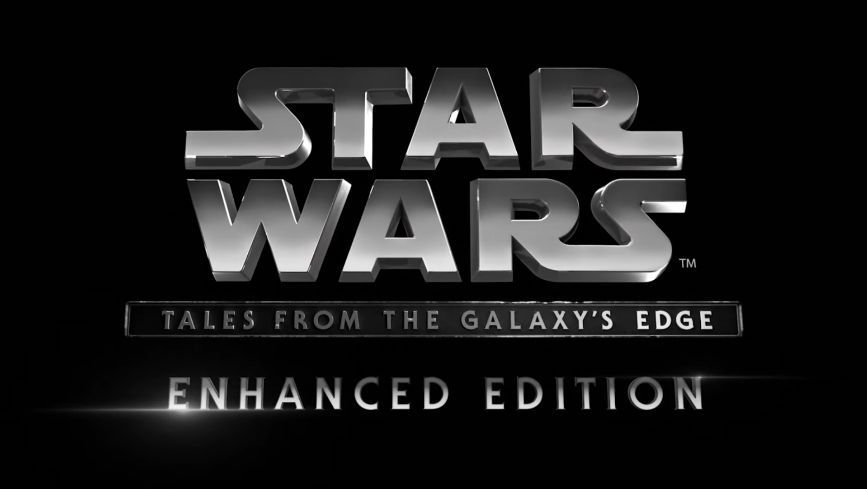 During Sony’s State of Play event today, Star Wars Tales From The Galaxy’s Edge Enhanced Edition was announced for PSVR 2. It will arrive on the VR headset next year, which means it could wind up being a launch game but no specifics were given as to when it (or the headset itself) will launch beyond a vague “2023.” The action game features players as a droid repair technician that goes up against a group of pirates. Plenty of familiar faces will be seen throughout, so expect some solid fan service.

Check out the Star Wars Tales From The Galaxy’s Edge Enhanced Edition trailer below:

“Star Wars: Tales from the Galaxy’s Edge is an action-adventure experience where you’ll take on the role of a droid repair technician operating near the Outer Rim. When a group of pirates attack you on Batuu, you’ll discover that anyone in the galaxy can become a hero,” says the game description. “Fight alongside classic characters like R2-D2 and C-3PO, and take on unexpected alliances and deadly enemies. Visit Seezelslak in his cantina to pick up missions that will take you into the wilds of Batuu — or become part of his legendary tales.”