Home » Stardew Valley to host $40k tournament, is sort of an esport now

Stardew Valley to host $40k tournament, is sort of an esport now 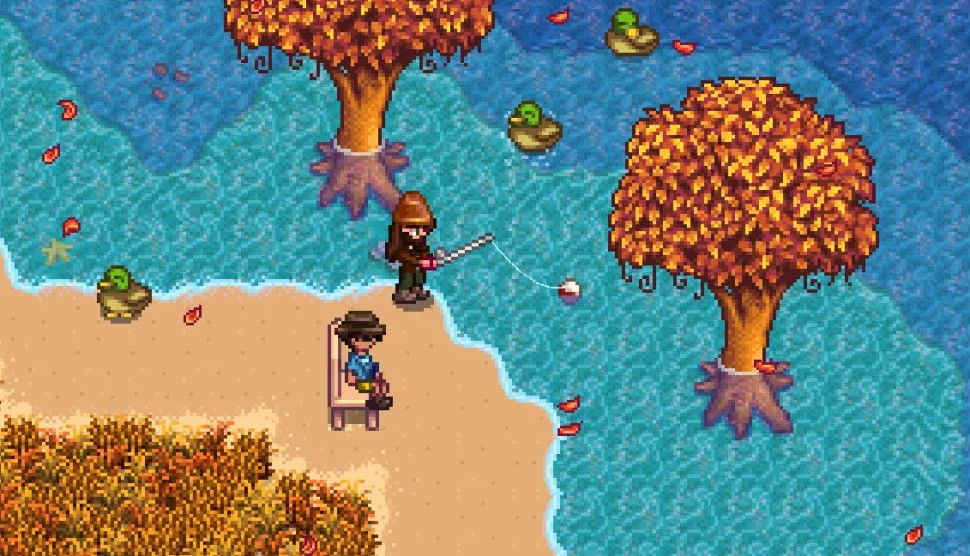 When I think of games that have esport potential, Stardew Valley is pretty close to the bottom of the list. But it’s happening, with developer ConcernedApe announcing the first official Stardew Valley Cup.

The competition, which is in collaboration with streamer UnsurpassableZ, will feature four teams of “some of Stardew’s most dedicated players” going head-to-head for a $40,000 prize pool. The competitors feature tons of Stardew Valley community figures, including the likes of SharkyGames, popular Sims YouTuber lilsimsie and Matthew McCleskey, who you may recognise from his wonderfully funny animated Stardew skits.

In collaboration with @UnsurpassableZ, I’m pleased to announce the 1st official Stardew Valley Cup! It’s a competition of skill, knowledge, and teamwork, with a prize pool of over $40k. See some of Stardew’s most dedicated players in their element! Main event is Sept. 4th 9am PST pic.twitter.com/qtDW5e5LvDAugust 21, 2021

In a video explaining the competition, Unsurpassable Z said there will be “over 100 different challenges that explore all different parts of Stardew Valley,” with each offering a different number of points based on their difficulty. They range from relatively easy goals like naming your horse Sprout, to more difficult ones like completing the entire community centre or reaching the 100th floor of the Skull Cavern.

A lot of the streamers competing are already well-versed in speedrunning, challenges, and min-maxing in the game, so it’ll be interesting to see how they fare working together as a team and using that knowledge to garner as many points as possible. The whole thing is being commentated by ConcernedApe and Unsurpassable too, with the $40,000 prize pool coming from the developer directly.

The cup kicks off on September 4 at 12 PM ET / 5 PM BST. You can watch the commentated version on UnsurpassableZ’s Twitch channel which will give an overview of all four teams, or you can tune into each streamer individually through their respective channels.