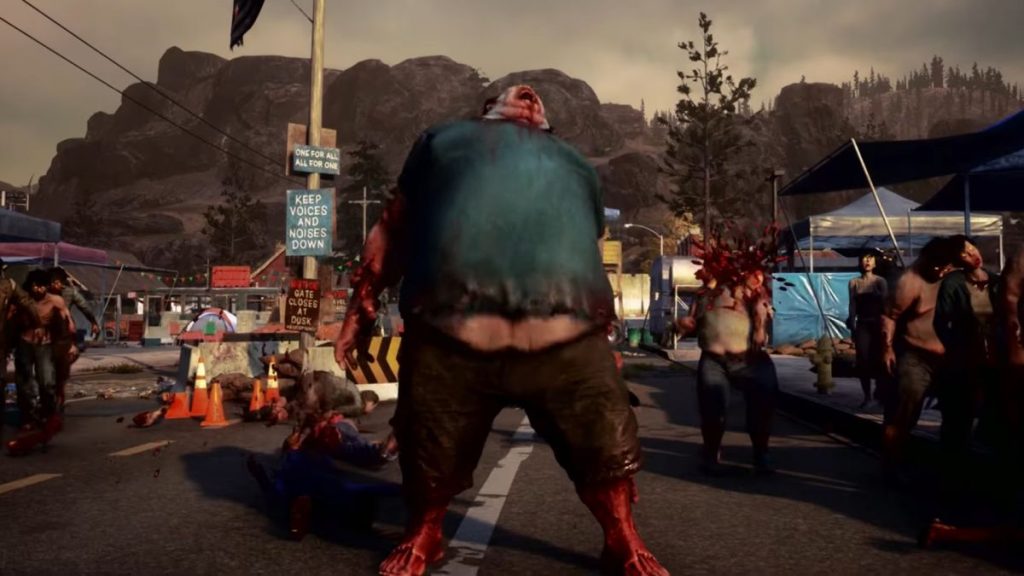 We weren’t particularly hot on State of Decay 2 when it released, but that hasn’t stopped 10 million players from shooting up some zombies and building up their randomly generated zombie-shooting parties. Undead Labs celebrated the milestone by announcing a major new DLC at Gamescom.

Check out the trailer above for a look at State of Decay 2: Homecoming.

State of Decay 2: Homecoming is, as Undead Labs puts it, the third act in the Trumbull Valley saga. One of the game’s five maps, Trumbull Valley was added back in June 2019 for the Heartland update. Heartland was more of a linear story mode, and players weren’t able to bring their home bases there, but Homecoming changes that.

The map has been fully remastered and two new territories that Heartland didn’t have. Players will see the aftermath of what happened during the Heartland update, what’s changed in the years since your last visit, and evidently get some closure on certain narrative threads. In a more material sense, the map comes with new items that can only be found there: 12 new hats and outfits, 10 new weapons, six new bases, two new achievements, and the game’s 12th bounty pack.

The map itself sits in the shadow of a giant snowy mountain. Think Colorado, with a mix of urban areas, forest reserves, and even a downed airplane to rummage through. Most importantly, there’s some sort of dinosaur-themed park where you can snipe zombies from the top of a brachiosaurus statue.

State of Decay 2: Homecoming is out on September 1, and is free for game owners and Game Pass members.