Home » Stranger Things will depart Dead by Daylight in November

Stranger Things will depart Dead by Daylight in November 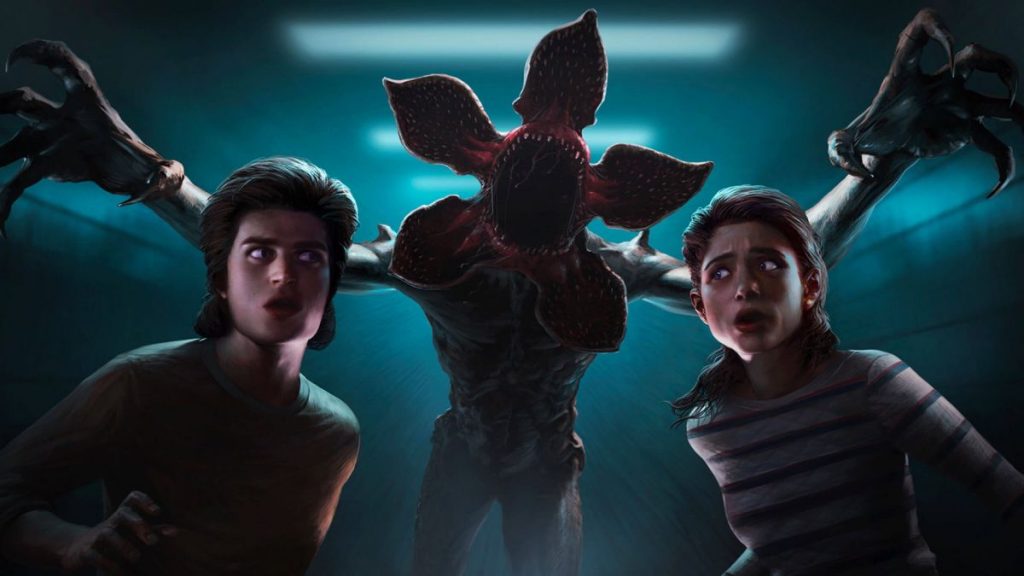 The Netflix sci-fi horror series Stranger Things is parting ways with the long-running asymmetrical survival-horror game Dead by Daylight. Publisher Behaviour Interactive announced today that all characters and outfits related to the series will no longer be available for purchase after November 17.

The good news is that from August 18 until their removal, the Stranger Things characters—Nancy, Steve, and the Demogorgon—will be on sale for half price, and outfits for all three will also be discounted until September 8.

Nancy, Steve, and The Demogorgon are leaving the Dead by Daylight store in November, but we’re not ready to say goodbye just yet.Take part in their legacy before they go – details here: https://t.co/mR2pUJkrOz pic.twitter.com/BMOq1PsE3fAugust 16, 2021

Players who already own the Stranger Things content (or purchase it prior to removal) will continue to have access, with the exception of the Hawkins National Laboratory Map, which will be removed from the game completely. Character-specific perks and achievements will also be adjusted to be generic and thus available to everyone, although if you’ve already unlocked them, they will remain as is.

It’s an unfortunate loss, particularly given the popularity of Stranger Things, but far from unprecedented. Expiring licenses (which I assume is the cause for its removal) has also wreaked havoc with games including Alan Wake, Grand Theft Auto, and Alpha Protocol, among a bevy of others. While licenses for popular games are sometimes renewed, such as with Alan Wake, Netflix may have been reluctant to re-up its deal with Behaviour Interactive because of its recent decision to get into making games on its own.

Full details on Stranger Things’ departure from Dead by Daylight can be had in an FAQ at deadbydaylight.com. And here’s one other bit of good news: While the Demogorgon is departing, it looks very much like Hellraiser’s Pinhead is on the way.