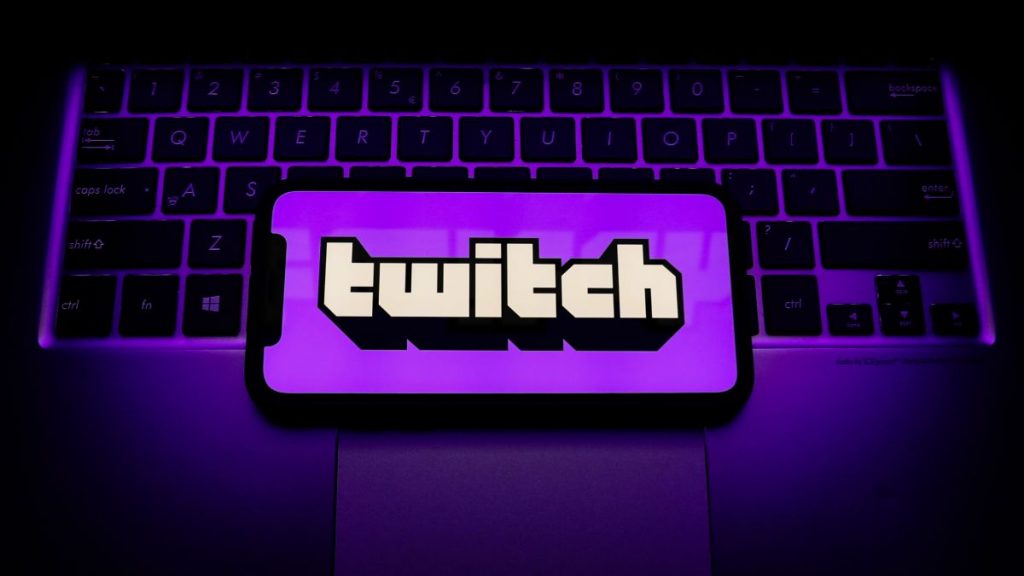 Hate raids are becoming increasingly common on Twitch, with bots flooding various streams with racial slurs and other grotesque language. It’s led to the hashtags #DoBetterTwitch and #ADayOffTwitch gaining traction on Twitter, and a response from the platform acknowledging that they need to deal with this unfortunate trend more effectively.

Right now, Twitch puts the onus on streamers to stop these things from happening. Tools like putting chat in follower-only mode or blocking certain words and phrases are available, but one streamer has given an excellent explainer on why that’s not as easy as it sounds.

ArtForTheApocolypse ran a script to determine how many variations of the word “jogger” could be created with a mixture of just English or Latin characters—as the streamer points out, Twitch also supports Cyrillic, Greek, Hebrew and Arabic characters.

” @Twitch gives you tools to manage hate raids. You just have to use them.”Okay let’s try that… (turn volume on)#TwitchDoBetter pic.twitter.com/pvxyJ8Vw1SAugust 22, 2021

It’s been the main way a lot of these bots have circumvented blocked words as Twitch does not automatically pick up on the alternative spellings. The script pumped out a whopping 21.9 million variations of the word, all of which would need to be blocked individually using the platform’s tools.

As ArtForTheApocolypse points out, it’s just not possible to do that kind of legwork manually. But even with a channel bot blocking these words for him, it would take 76 days just to censor “jogger” and all its variations. “Expecting streamers to manage this problem themselves is not only unfair, it’s not technologically possible,” he says at the end of his video.

Twitch promised it is “working hard” to make the platform safer for creators, including a “channel-level ban evasion detection and account improvements to combat this malicious behaviour,” but also says the people behind these bots are consistently finding workarounds.