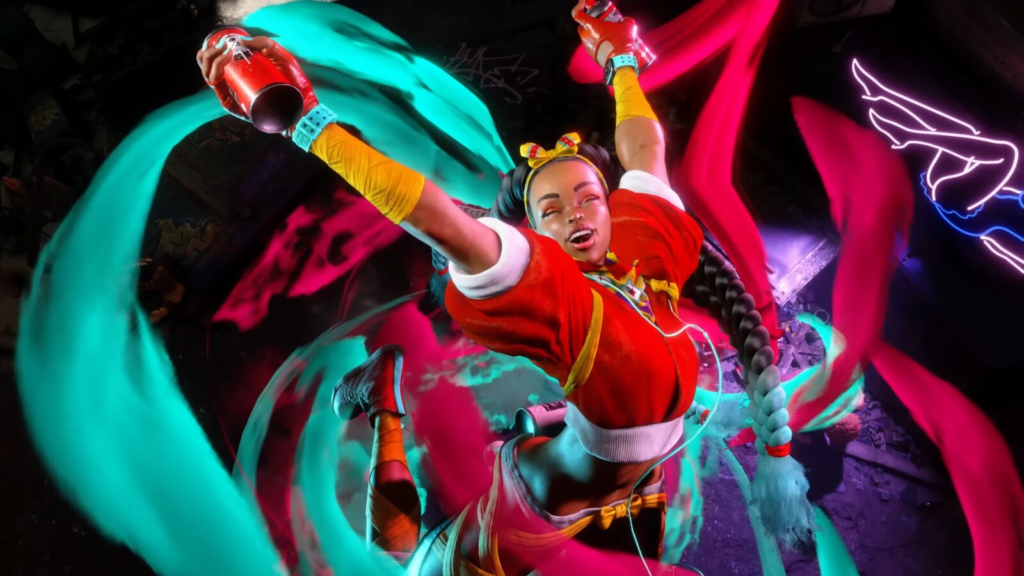 Players can expect plenty of hip-hop in the Street Fighter 6 soundtrack as the game modernises the series, while honouring the past.


In an interview with Spin, producer Shuhei Matsumoto and lead composer Yoshiya Terayama discussed the musical influences on the next game.


“Street Fighter 6 is very respectful of past works, such as the original Street Fighter and Street Fighter 2. We are taking on new challenges while honouring that foundation. Also, you can definitely expect hip hop. We put a lot of effort into how it sounds,” said Matsumoto.


Said Tarayama: “The music of Street Fighter 6 is heavily influenced by hip-hop culture. It respects and blends the melodious game music that has been passed down through the series with the various musical elements derived from hip-hop culture.”


Matsumoto added: “A couple good examples of how Street Fighter has shown its hip-hop influences are the graffiti in the intro cinematic in the original Street Fighter as well as the hip-hop sounds of Street Fighter 3. After all, ‘Street’ is in the title. Graffiti, dance, rap, and DJ sounds – I want to include all four of these major elements firmly in Street Fighter 6.”


“We have created music based on the concept of what it would be like if each of the characters appeared on the streets. Since music throughout the series has been loved by many, we feel pressure to create something new, rather than just a new arrangement,” he said.


This sense of style is certainly in-line with the game’s more Western aesthetic and brand new character Kimberley, the first African American female in the series.


Capcom describes her moveset as “traditional ninja techniques” but with an added “urban twist”.