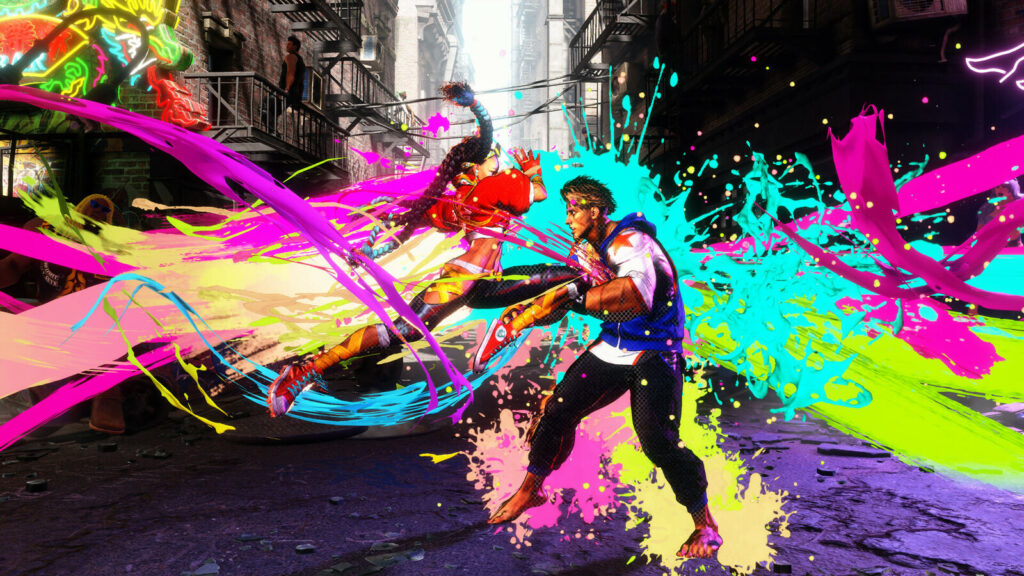 
Previously, Capcom had confirmed 11 of the characters set to be playable in Street Fighter 6, offering a mix of familiar faces and brand-new additions. The iconic likes of Chun-Li, Ryu, Ken, Blanka, Dhalsim, E. Honda, and Guile were all confirmed to be in, alongside more recent additions Juri and Luke. And as for newcomers, “self-styled Chinatown peacekeeper” Jamie and “devoted student to Bushinryu” Kimberly were both confirmed to be along for the ride.


As of today, though, that earlier 11-strong line-up has seen seven more additions, with Capcom having now announced Street Fighter 6’s full launch day roster. Series stalwarts Zangief, Cammy, and Dee Jay are all present and correct, and the list of newcomers is complete with Manon, Marisa, Lily, and JP.


You can see all 18 characters making their introductions in Capcom’s newly released Street Fighter 6 World Tour opening movie above, and the company will likely update the official website’s character roster with everyone’s details soon.


Street Fighter 6 will be launching some time next year on Xbox Series X/S, PS5, and PC, but a firm release date is yet to be shared. However, a cross-play-enabled closed beta test will be taking place next month on all platforms, running from 7th to 10th October. Sign-ups are open until 30th September and successful applicants will get their hands on eight playable characters – Luke, Jamie, Ryu, Chun-Li, Guile, Kimberly, Juri, and Ken – alongside a selection of different modes, including training, ranked and casual matches, and tournaments.