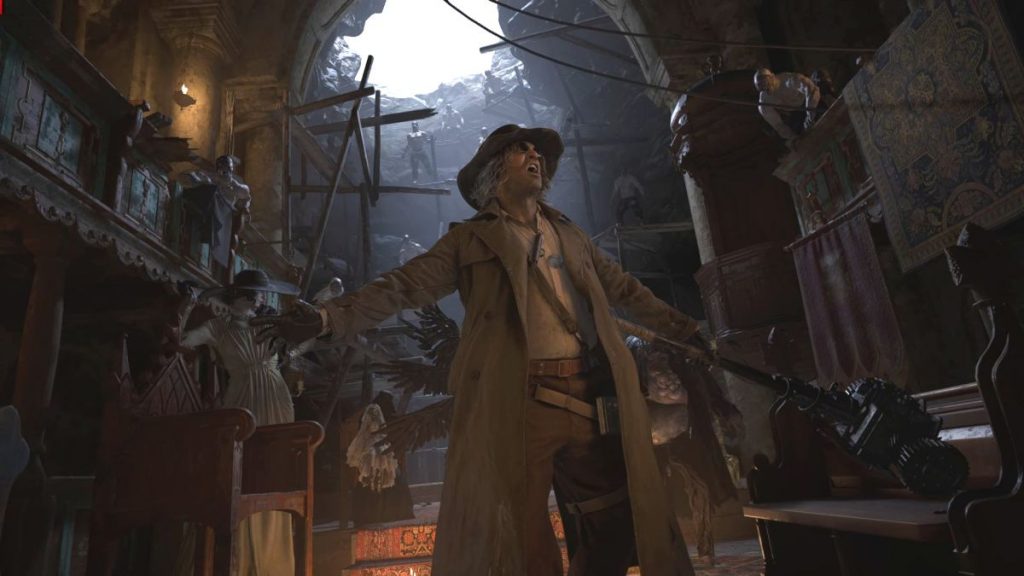 Capcom has been gradually improving Resident Evil Village’s PC performance since the game was released. An initial patch reduced stuttering with the game’s anti-piracy measures and offered support for AMD’s FSR upscaling technology, yet if you’re still having trouble then perhaps the incoming performance patch is for you.

The following tweaks are headed to the game tomorrow, August 24, 2021, reports the game’s official Twitter account (via PCGamesN).

If you’ve been struggling with such an issue with your combo of CPU and GPU, this could come as music to your ears. A similar sounding issue has been reported on the Resident Evil subreddit by multiple Reddit users, but it’s difficult to say whether this is the exact issue patched today. There are multiple CPUs reported in the thread, after all, and some of the problems users were facing appear to have been fixed since.

Hopefully this patch puts most of those issues to rest, anyways. That way those affected will have time to run it from start to finish before the arrival of the Resident Evil Village DLC teased during Capcom’s E3 show.

We don’t have a release date for that yet, however, merely a promise that “development has just started.”

That sounds like it could be quite a way off, and similarly Re:Verse, the six-person multiplayer deathmatch game free with Village, has been delayed until 2022.