Home » Student or not, Dell’s Back to School sale has actual gaming PCs with actual GPUs

Student or not, Dell’s Back to School sale has actual gaming PCs with actual GPUs 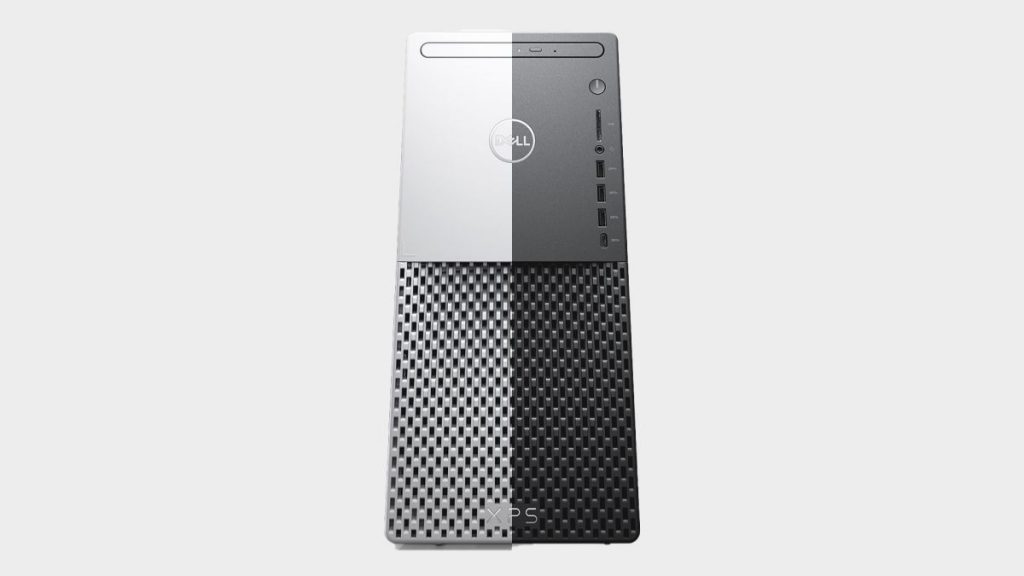 First, my apologies to anyone who doesn’t want to be reminded about having to go back to school just yet, but Dell has listed another bunch of PC discounts in its Back to School sales push. So, if you’re after a shiny new laptop to take into lectures, or a desktop PC for those 3am just-hours-before-submission-deadline essay sessions, then Dell’s offering a little extra cash off its systems.

The main thing to note is there’s up to $200 off if you use the relevant ‘STUDENT’ code at checkout, which sits on top of whatever discounts have already been applied to the machines on offer.

For our money, the system that stands out to us is the XPS Desktop with a GTX 1660 Ti sitting inside it for $1,049.99. But that’s because it’s one of the few actual gaming PCs on offer this time around. Okay, there’s an Alienware gaming laptop on the list, but even with $200 off that RTX 3070 notebook it’s still the best part of $3,000.

As well as having a GPU that’s capable of delivering excellent 1080p gaming performance, the XPS Desktop also comes with an eight-core, 16-thread Intel Core i7 CPU and 16GB of dual-channel DDR4-2933 memory. You do get an SSD boot drive, in the shape of a 256GB NVMe option, but you’re going to be hard pushed to fit a Windows install and Red Dead Redemption 2 on there, let alone any actual school work. But there is a 1TB hard drive for extra data storage, slow as that will be.

On the laptop front there’s an AMD-powered Inspiron 15 Touch laptop, that will deliver a modicum of 720p-level gaming performance from its integrated Vega GPU cores. With the discounts applied that comes to less than $900. You do get a 512GB SSD with that one, but the memory looks to be 16GB of soldered single-channel DDR4-3200.

Though it’s not exactly a gaming machine, we’ve got a real soft spot for Dell’s gorgeous XPS 13 range, and these Tiger Lake. It’s still kinda pricey, at $1,369.99, but the beautifully slimline chassis means it’s the sort of notebook you can sling into a messenger bag and barely notice the weight.

That 96 EU Intel XE graphics chip inside the Intel i7 CPU also gives it some 720p-level gaming performance too. So if you fancy a little Crusader Kings III action on the downlow when you should be studying, the XPS 13 will certainly deliver.