Suicide Squad Fortnite crossover: Bloodsport skin, release date, and everything else we know 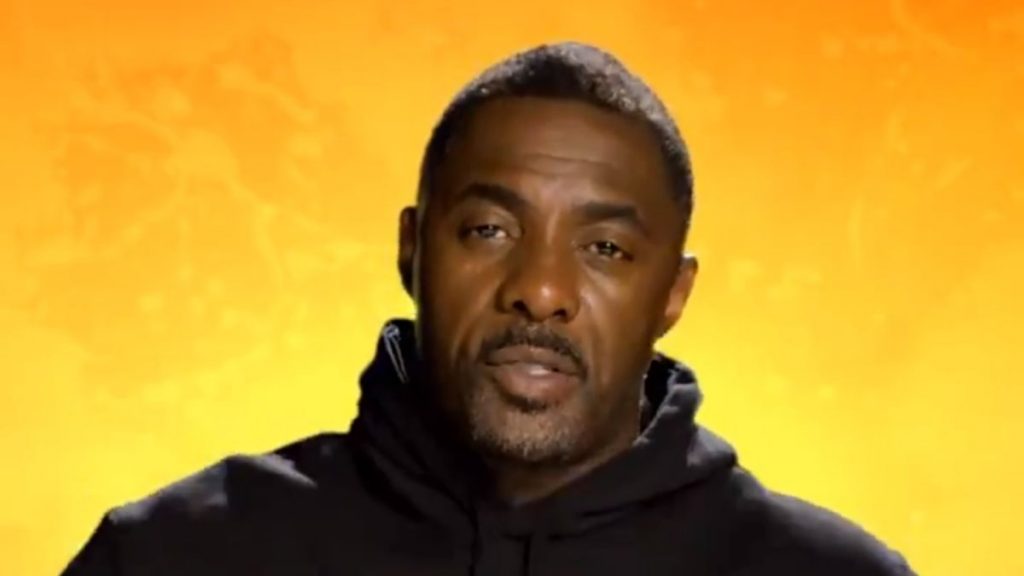 Someone please get Idris Elba some coffee. The Suicide Squad star, playing elite killer Bloodsport in James Gunn’s superhero reboot, is squeezing in some Fortnite promos between all his other work, and it’s kind of amusing how he either A) has no clue what Fortnite is or B) agreed to do this promo ten seconds earlier when his agent meekly interrupted his Q&A.

Either way, according to a new tweet from director James Gunn, we’re getting a Suicide Squad x Fortnite crossover. We’re definitely getting a Bloodsport skin, and other Suicide Squad skins might become available in advance of the movie’s premiere next month.

Check out the teaser trailer in Gunn’s tweet below.

Bloodsport is looking appropriately menacing, like a football player meshed with a xenomorph’s face. It’s basically the exact same look Elba will be sporting in the film, when he’s not unmasked to show off that criminally, painfully, unjustifiably handsome mug.

This is also just speculation, but it looks like Elba’s Twitter banner image is his face done up in a stylized Fortnite look. Considering the only other game he’s appeared in is NBA 2K20’s career mode, this might be a separate unmasked look for the Bloodsport Fortnite skin. Someone tell me if I’m wrong, though!

God help us if they give us a Weasel skin.

Don’t forget to check out our other Fortnite guides and news. Players are already finding new ways to demolish the battle royale map with the plasma cannon, and we might even be getting Naruto skins in the future.

We’ve also got a great roundup of everything we know about Suicide Squad: Kill the Justice League, the new game from Batman: Arkham City developers Rocksteady.