Home » Suikoden I&II Remaster is headed to Steam in 2023

Suikoden I&II Remaster is headed to Steam in 2023 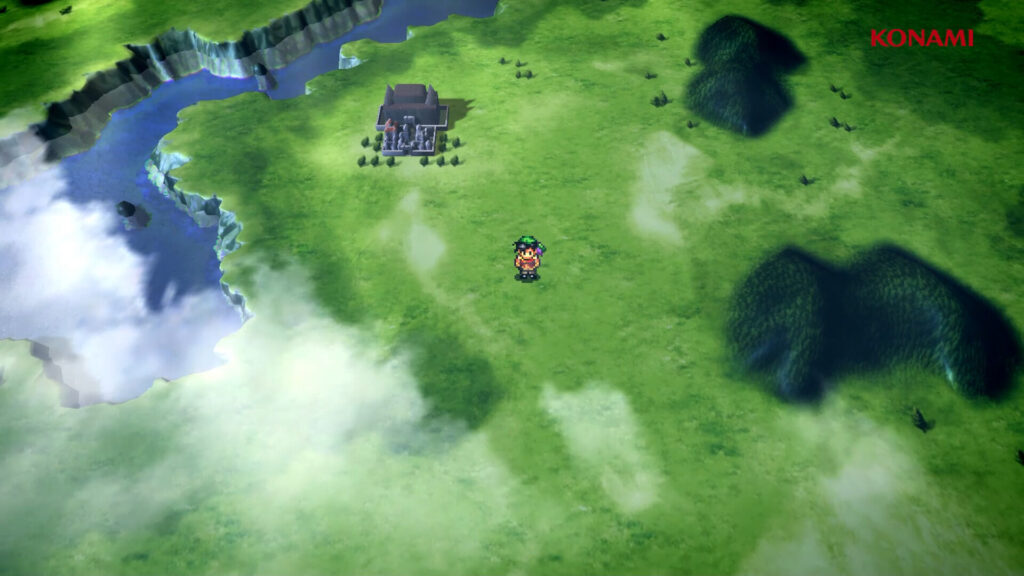 The classic Konami JRPGs Suikoden I&II are getting a remaster and are headed to Steam in 2023. Suikoden is a classic JRPG, first released in 1995. The series hasn’t seen a release since 2012, so fans should be pleased to see the classic getting a facelift and a Steam release.

If you are someone who is unfamiliar with the franchise but is interested in the games, we recommend checking out the announcement trailer. It should give the impression you would need to decide whether this is your cup of tea.

But if you are a fan of classic JRPGs or of retro pixel art, the Suikoden I&II HD Remaster should be right up your alley. A brief look at the visuals shows that Konami gave this care and attention. It looks fantastic. The combat and narrative should be a nostalgic shot for children of the ’90s. If you are into games that are slower-paced, this could be just what you were looking for.

This title also brings hope that Konami will start bringing out HD remasters for its other beloved old franchises. From the ’90s alone, the company could bring a wealth of games to the modern day with remasters for Steam. As for what’s been updated in the Suikoden I&II HD Remaster, the list is pretty extensive. First, all background illustrations have been upgraded to HD — which you would expect. Konami also added new environmental sound effects, and remastered the battle audio up to HD quality. Lastly, the company added some quality-of-life features like auto-save, battle fast forward, and a conversation log. All in all, a pretty decent-looking remaster.

If Konami plays its cards right, Suikoden I&II HD Remaster would be a perfect “summer gaming drought” release. It could certainly find a home in quite a few gamer’s Steam libraries come next year.