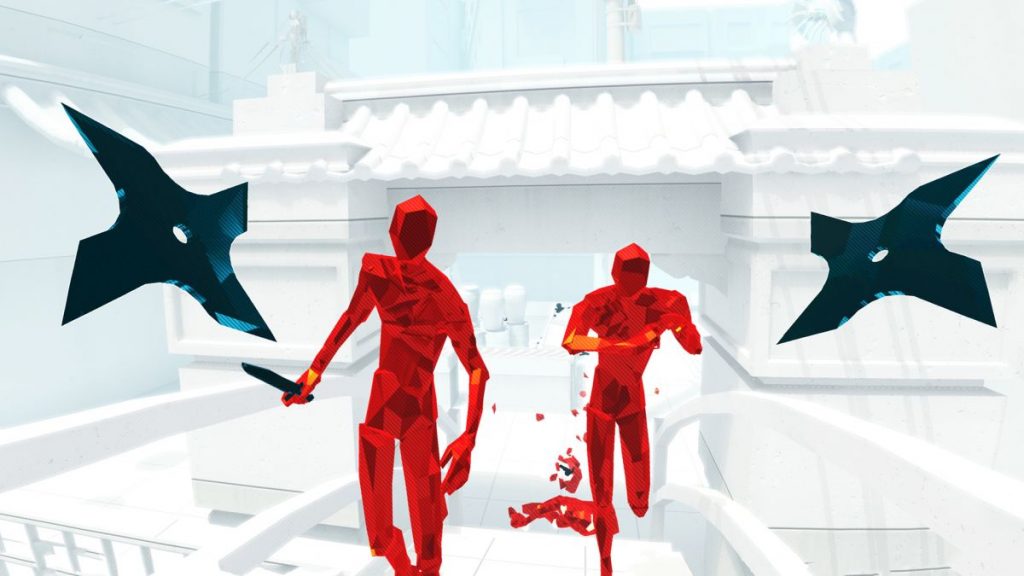 Superhot VR has been review-bombed on Steam following its removal of scenes involving the player harming or killing themselves.

One now-removed scene involved the player motioning the controller like a gun in order to shoot themselves, while another scene had the player jumping off a high-rise building. It’s the type of thing we might see regularly when there’s a level of separation between the monitor and ourselves, but the extra immersion brought with something like VR can cause scenes like these to be distressing for some.

While a previous update had added a toggle to ‘skip disturbing scenes,’ last week saw them removed entirely (thanks, Kotaku). A short blog post from the Superhot team explained their reasons for changing the toggle to a straight-up removal, saying “considering the sensitive time we’re living in, we can do better than that. You deserve better. All scenes alluding to self-harm are now completely removed from the game. These scenes have no place in Superhot Virtual Reality. We regret it took us so long.”

The decision hasn’t sat well with a chunk of the player base, who have resorted to tanking the game’s rating on Steam from very positive to overwhelmingly negative. Steam’s picked up on the discrepancy and booted its review-bombing tech into action.

The wave of angry messages and abuse from fans includes calling the removal “virtue signalling,” and others claiming that the scenes were “integral to the game’s story” and has left it without major plot points. There’s been no word from the developer since the removal of the scenes.