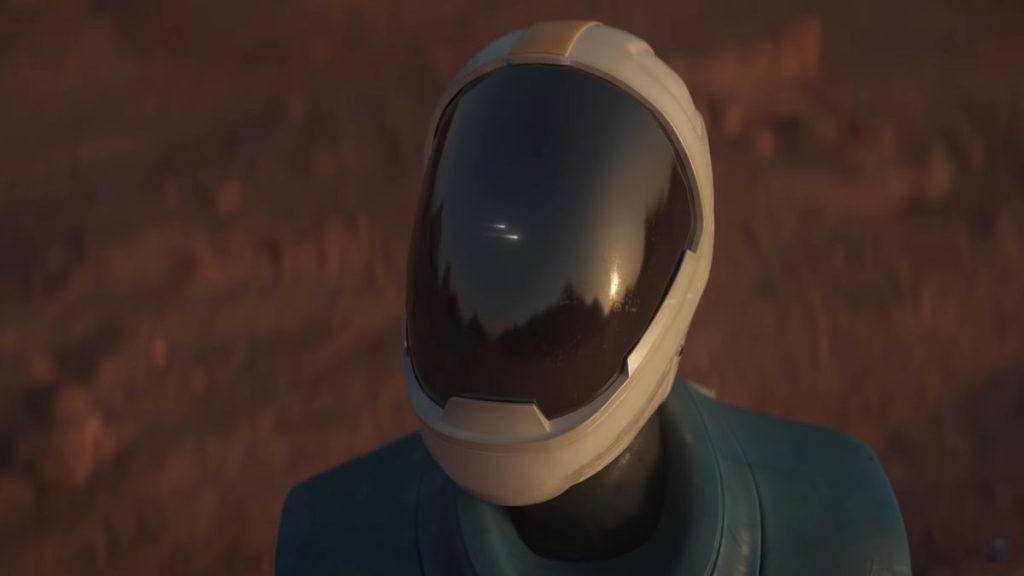 If Hollywood and Doom games have taught me anything, it’s that nothing good lies beneath the surface of Mars. Surviving Mars’ latest expansion, Below & Beyond, it’s first premium expansion since mid-2019, says otherwise.

In addition to new buildings and more resources, the big draw for this DLC is the chance to explore the cavernous underground of Mars. You’ll create your own network of tunnels, then set up bases deep inside, either with pre-existing building types from the surface or underground-specific building types. Regretfully, I don’t think either will survive tunnel cave-ins that can occur.

The “Beyond” part of the DLC has you creating rocket-propelled buildings that your colonists will ride onto passing asteroids. You’ll have a brief window of time to mine the heck out of whatever an asteroid is carrying, but stick around too long and it’ll carry your building and your people away with it.

New progression paths include additions to the Recon and Expansion research trees. These include more buildings, vehicles, upgrades, and locales, in addition to asteroid mining and underground tunneling.

Surviving Mars last got a free bit of DLC with March 2021’s Tourism update, which let players create resort getaways on the alien planet. Abstraction took over for original developer Haemimont Games, saying they have “ambitious” plans for Surviving Mars’ future. In our Surviving Mars review, editor Fraser Brown fell in love, saying “nothing else marries survival and city building so deftly. It’s a tricky but satisfying space disaster.”