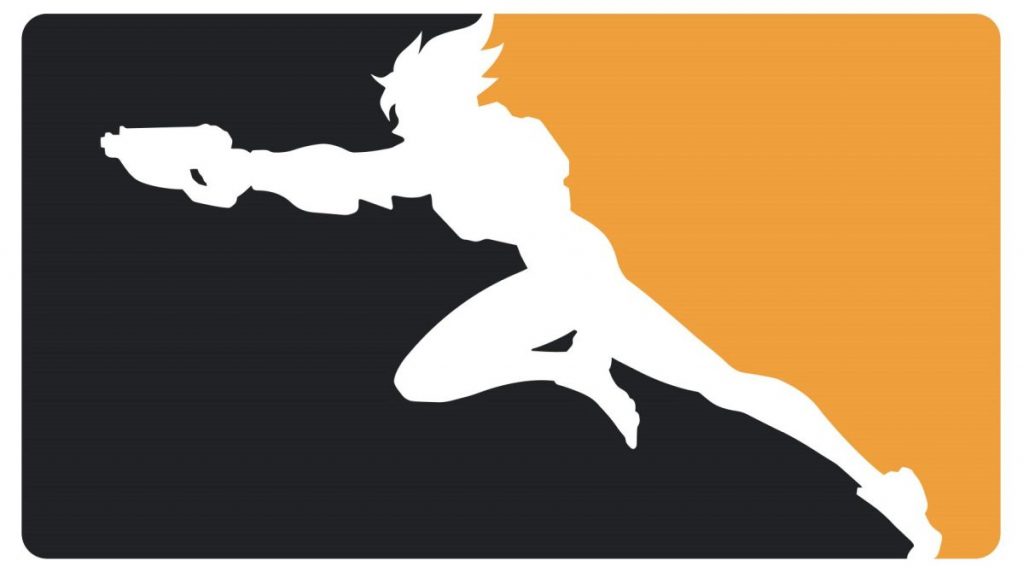 A major sponsor of both the Call of Duty League and Overwatch League has apparently ceased its involvement in each, with T-Mobile branding disappearing from both the CDL and OWL websites. This comes nearly a fortnight after California filed a lawsuit against Activision-Blizzard alleging widespread sexual harassment and a “frat boy workplace culture.”

I’ve reached out to representatives from T-Mobile and the Overwatch League, and will update if I hear back.

While T-Mobile’s status isn’t completely official, it wouldn’t be surprising if the lawsuit and its ensuing revelations have prompted the US wireless network operator to sever its ties. Activision-Blizzard employees staged a walkout last Wednesday in response to the company’s widely criticized initial response to the lawsuit. Members of the games industry and World of Warcraft players have expressed solidarity with Activision-Blizzard staff.

If you need catching up, here’s everything that’s happened since the Activision Blizzard lawsuit went public.