Home » Tactical roguelike Synthetik 2 will be out in November

Tactical roguelike Synthetik 2 will be out in November 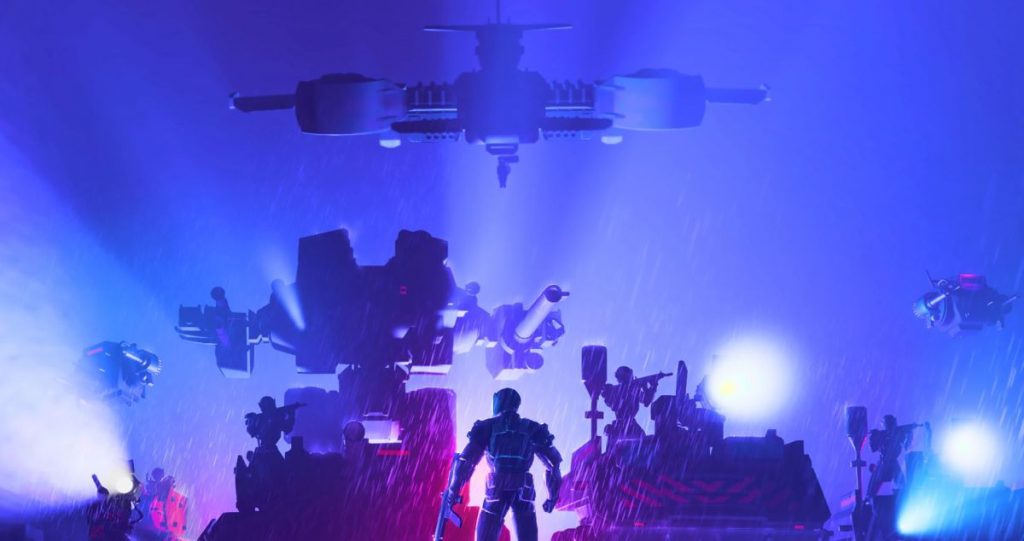 The original Synthetik was a shooter that put a lot of thought into the act of shooting. It had active reloads and a recoil mechanic designed to discourage running and gunning, and guns that could jam or overheat—it really wanted you to get a feel for the act of pulling the trigger. Also, you were an android in an alternate 1985 who was fighting the robotic servants of the Machine Gods, just in case you were afraid it was a dry game of fussy realism.

Synthetik 2 was first announced with an Early Access release planned for August, but had to be delayed. Berlin studio Flow Fire Games has now announced Synthetik 2 will arrive in Early Access on November 11, with a new trailer that reiterates the story setup before getting into the good stuff. By the good stuff I mean dropping the beat while a whole lot of robots get shot up. There’s a spinning sawblade enemy that looks like it came right out of Disc Room, and also jets that I’m sure will be fun to shoot out of the sky.

Synthetik 2 is adding three new factions, the Machine S.A.T Police Forces, Chrono Squad, and the Shock Troops, and promises to have “Near-infinite replay value thanks to a fresh new progression system combined with new unpredictable environments with random elements, and endless options on how to arm and upgrade yourself.” It’ll also have integrated mod support, and four-player co-op.

According to the Steam page, full release is still scheduled for 2022.