Take-Two confirms it’s announcing a new game soon. Will it be Marvel XCOM? 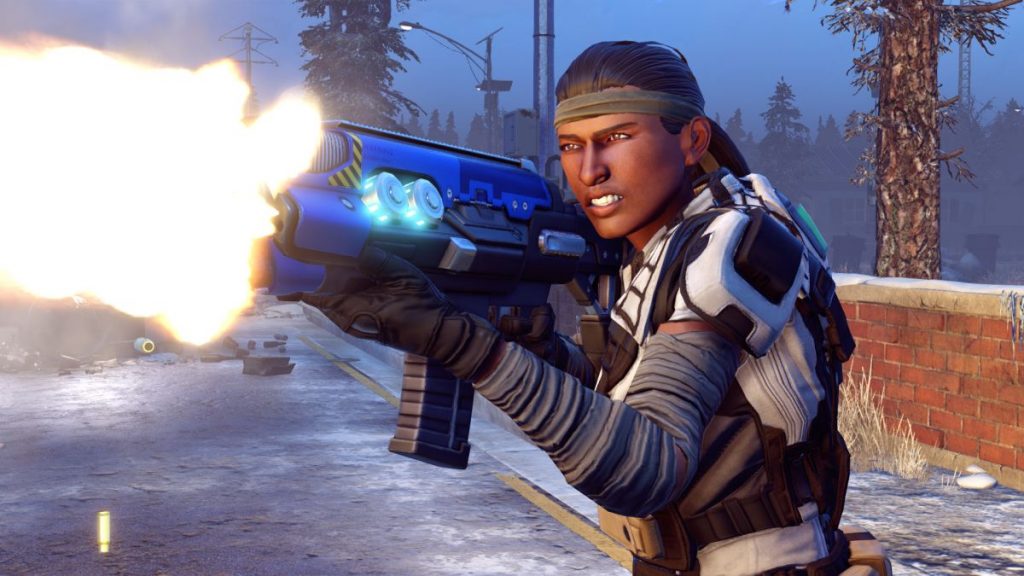 2K is getting ready to announce a new game, and we have a good guess at what it could be. Parent company Take-Two held its quarterly earnings report today and mentioned that 2K will have a “new franchise” to unveil this month, with the release following not too far behind: it’ll be out by the end of this fiscal year, which wraps up in March 2022. And that leaked turn-based Marvel game from Firaxis sure seems like a good fit.

A couple 2K games leaked back before E3: one was Tiny Tina’s Wonderlands, and the other was a “turn-based action game” from Firaxis starring Marvel characters, confirmed by VentureBeat and Bloomberg’s Jason Schreier.

“XCOM has players commanding agents in small skirmishes, and now Firaxis will weave some Avengers flavor into that foundation,” VentureBeat’s Jeff Grubb wrote back in June. “So expect to see Iron Man, Wolverine, and others to show up for this one.”

The timing makes sense for Firaxis, which released XCOM 2 more than five years ago in 2016 and its expansion a year later in 2017. A smaller XCOM spin-off, Chimera Squad, came out in 2020, but wasn’t developed by the entire XCOM 2 team; creative director Jake Solomon has been working on something else for the last four years.

2K’s “new franchise” could be a genuine surprise and a different game altogether. But after something like four years of development, it seems like it’s about time for Marvel XCOM to appear. Any bets on the name?