Home » Take-Two has been issuing takedowns for GTA mods

Take-Two has been issuing takedowns for GTA mods 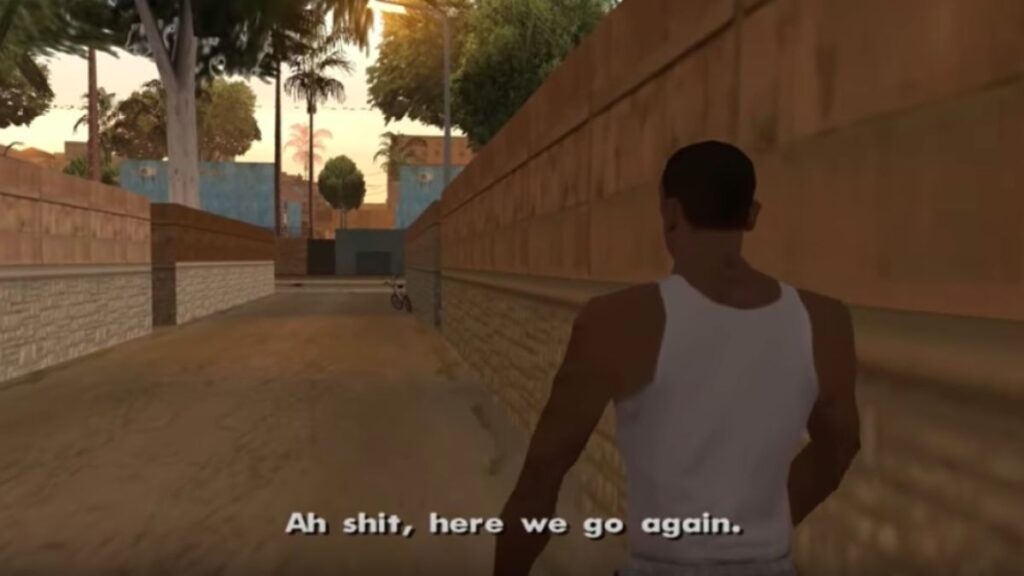 GTA: Liberty City was a total conversion that brought the setting of GTA 3 into Vice City’s engine, and was first released in 2005. It’s no longer available on ModDB. Vice Cry, which replaced Vice City’s textures and models with higher-resolution versions, is also gone. So is GTA: Underground, which combined the maps of not just GTA 3, Vice City, and San Andreas, but those of other Rockstar games Bully, Manhunt, and Manhunt 2, then added gang warfare. So are the mods converting San Andreas into ports of console-exclusives Liberty City Stories and Vice City Stories. And that’s not all.

A thread on GTAForums has been cataloguing the removals, as well as noting that Rockstar’s statement on singleplayer mods, initially made during the back-and-forth over modding tool OpenIV in 2017, and which many modders have been assuming would protect their work, was quietly updated in 2019. It now notes that it does not apply to either the “use or importation of other IP (including other Rockstar IP) in the project” or “making new games, stories, missions, or maps”. Neither of those clauses was in the original version of Rockstar’s statement, which has been excluded from the Wayback Machine, but can still be read in our news story from the time.

As for why Take-Two has decided to go after these mods now—one of which, it’s worth saying again, is 16 years old—the internet is currently split between two theories. One, that it’s because they’re seen as competition for hypothetical remastered versions of GTA 3, Vice City, and San Andreas. And two, that it’s connected to recent rumors about GTA 6.