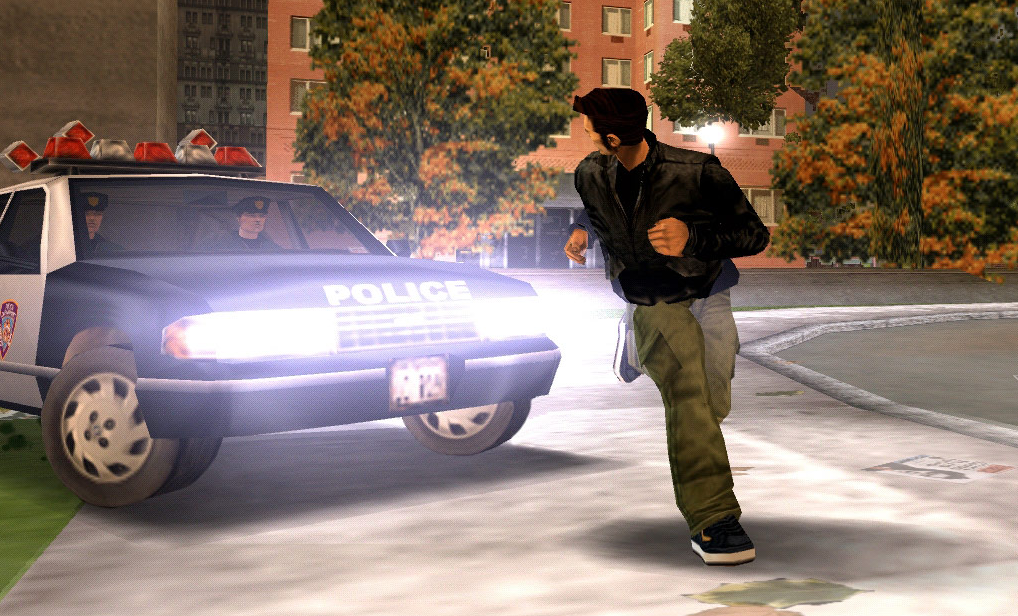 Back in February, Take-Two took notice of fan-made attempts to reverse-engineer and release Grand Theft Auto 3 and Vice City. But while the projects returned to GitHub a few days after the publisher had them removed, Take-Two has resumed its attack by filing a lawsuit against the re3 developers this week.

The lawsuit, filed in California yesterday, accuses the re3 creators of “unlawfully” copying, adapting a redistributing the source code for the two games. This is in spite of re3’s developers stressing that the code has been entirely reverse engineered (ie, created by working backwards from the finished game, rather than using the Take-Two owned source code), and that any releases require players to provide their own copies of the game.

“It would appear that the code in the re3 repo is reverse engineered, not a straight decompilation,” re3 fork maintainer Theo said at the time. “I believe Take-Two’s claim to be wholly incorrect if this is the case, since the code may be functionally identical, but not exactly identical, they hold no claim to the code.”

Reverse-engineering is technically legal under US law. Nevertheless, Take-Two has pressed ahead with its legal challenge, seeking damages and claiming the existence of these ports has cause “irreparable harm” to the company. A large part of Take-Two’s claim rests on the fact that re3 allows people to play GTA3 and Vice City on platforms like the Switch, Wii U and PS Vita—platforms the games never previously launched on.

Of course, Take-Two is currently working on numerous remasters and re-releases—and while unconfirmed, speculation suggests older GTA titles may be a part of this effort. It would help explain why the publisher has been scaring modders into taking down their work on GTA 3 and Vice City.