Take-Two is working on three more remasters or re-releases 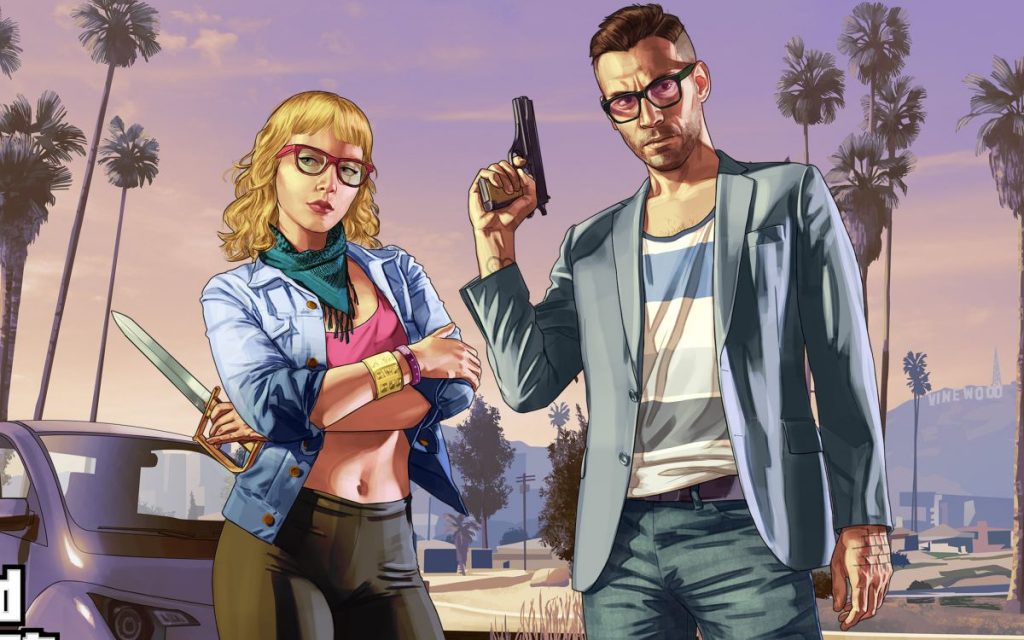 Take-Two Interactive is working on three unannounced “iterations of previously released titles,” the company said recently in an investor presentation. The holding company for Rockstar Games, 2K, and Private Division already has three remakes, upgrades, or remasters set for release next year, but apparently there are three more yet to be announced.

Earlier this year, rumors swirled surrounding a remake of Grand Theft Auto 3, as well as its spinoffs Vice City and San Andreas. Those rumors remain unsubstantiated and unconfirmed. Nonetheless, they would fit Take-Two’s remaster strategy, which relies on full remakes of older titles and slight updates to newer ones. Last year’s Mafia: Definitive Edition is a great example of that in action. They might also fit in with the recent legal actions Take-Two shot out around Grand Theft Auto 3 mods.

Rockstar Games will release Grand Theft Auto V: Expanded and Enhanced for the latest generation of game consoles, as well as the standalone version of Grand Theft Auto Online, on November 11th. Kerbal Space Program from Private Division will also be released for current-gen consoles this year.

Take-Two has had a very aggressive release schedule in the past few years, and has announced plans to release 62 games by 2024. (Follow the link for our guesses on what they are.) They also plan to announce a new franchise “very soon,” which some say is going to be the leaked Marvel X-Com game.