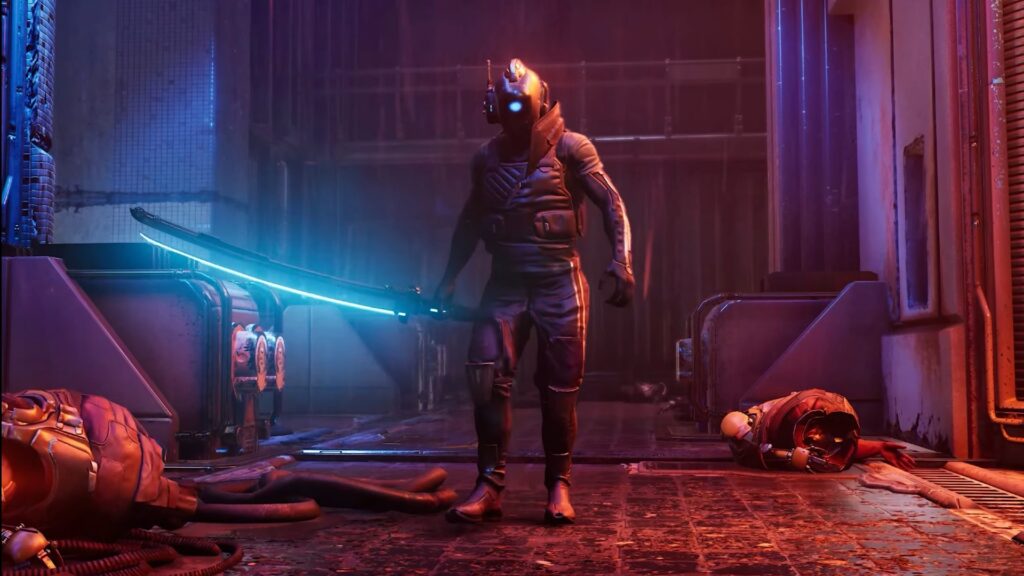 Coming up on the first anniversary of its launch, the first The Ascent DLC has been announced for the twin-stick cyberpunk game. Cyber Heist takes place after the events of the main campaign, and introduces new locations, a new class of weapons, and a string of top secret missions to play alone or with friends.

Once you’ve finished the main story, you can link up with your former boss Kira, who has a mysterious new job for you. It’ll take you away from your home arcology and into a brand new one that’s packed with the latest technology owned by the Malhorst-Gelb Group.

To help face the new challenges, you’ll have some new weapons at your disposal. Melee weapons are joining The Ascent’s arsenal with the Cyber Heist expansion, so you’ll be able to try out things like the Rock Crusher and Guillotine.

The new story missions and side missions also involve talking to some new characters, and you’ll be able to play in co-op even if some members of your group have dragged their heels about finishing the base campaign. As long as the player hosting the game has completed it, everyone in the group can explore the new content.

Check out our Ascent review if you haven’t played this one yet – it’s a gorgeous game from start to finish, even if the beauty is only skin-deep in certain areas. The Cyber Heist DLC release date is set for August 18 and it’ll list for $9.99 USD / £7.99 GBP.