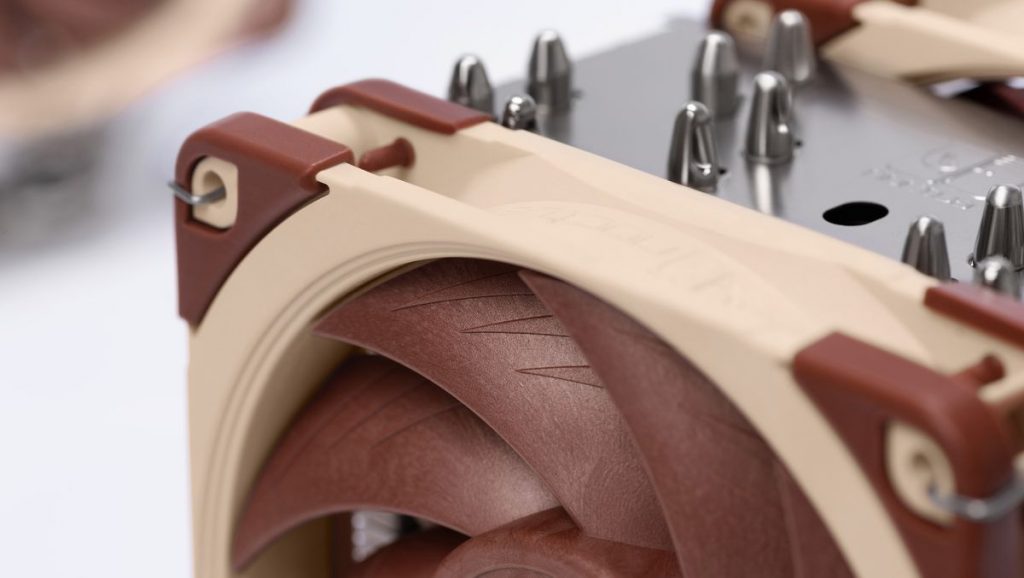 Noctua has a rock-solid reputation in the cooling biz. The company not only makes some of the best air coolers going, it plasters them in a love it or hate it beige and brown paint job. I love it, of course, and that’s why I’m awfully excited about the prospect of Noctua teaming up with Asus for a brand new Nvidia graphics card.

The Asus and Noctua card was spotted by Twitter leaker Komachi_Ensaka in an EEC listing—that’s the Eurasian Economic Commission, which has a public record of electronics intended to be imported into the region—under the codename “RTX3070-8G-NOCTUA”.

It would be quite the coincidence for the Noctua name to show up without any connection to the cooling company, but that’s not the only evidence we now have available to us. Videocardz was notified of a similar post back in July from website hwcooling.net writer Ľubomír Samák, who says they heard of the Asus and Noctua partnership from a trusted source, and when they reached out to confirm the rumours, they were offered something of a clue within the usual “no comment”.

The response, from an employee whose name has been retracted, reads: “I cannot comment on this yet, hopefully soon though!”

Evidence is growing for the Asus and Noctua mash-up, then. But what might such a card entail? I would love if some brave soul at Asus put forward a graphics card bathed in beige and brown, but I have a feeling the reality may be something entirely different.

Noctua does, in fact, make some regular-looking black fans. They’re functionally similar to the brown ones but less divisive.

So toned-down fans are one option. The other is something entirely different, perhaps in the form of a large heatsink provided by the company that has excelled at making heatsinks for a good while now. Noctua has managed to nail down blocks of finned metal so well, it’s started leaving the fans off altogether, such is the case with the NH-P1.

We don’t know exactly what this partnership may mean for the finished product, an RTX 3070, but it sure does look like one is in the works. If an EEC listing is anything to go by, we should have more answers as to exactly what is going on soon. EEC listings usually pop up ahead of a product announcement or launch, but it must be said some products that appear on the EEC never materialise whatsoever. This doesn’t seem like one of those products, at least.

In other beige news, Noctua’s famous colours could also be coming to a keyboard near you, as keycap and keyboard designer Mito has snagged the official license for a Noctua-themed keycap set. You’ll be the envy of the office with these, surely. Or fired.