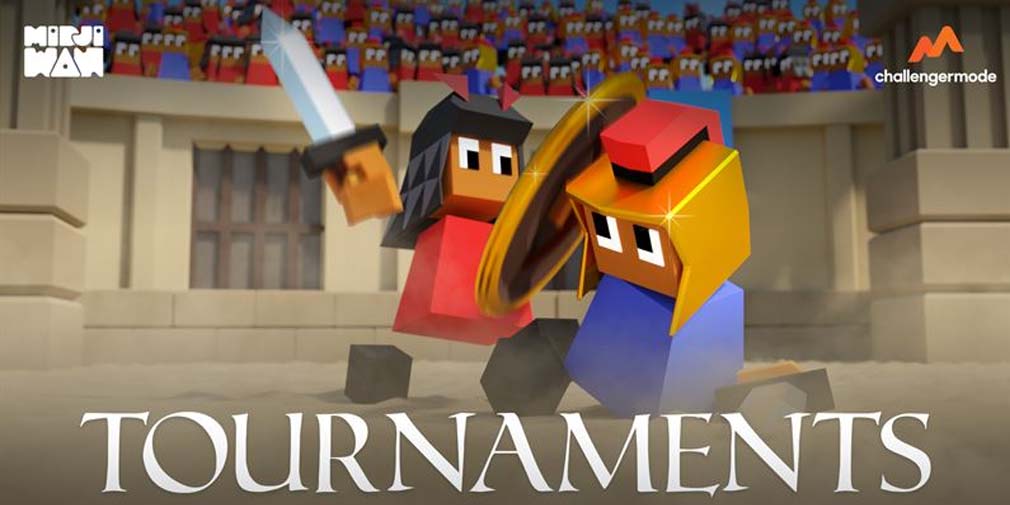 Fans of The Battle of Polytopia, the turn-based civilisation strategy game on mobile, can now feed their competitive streak as Challengermode teams up with Midjiwan to launch in-game tournaments across a 5-year deal. The global esports platform is giving players the opportunity to ease into competitive gaming, allowing everyone to check out tournaments inside the app as well.

According to Robel Efrem, CEO and founder of Challengermode, “We couldn’t be more excited to be helping Midjiwan expand the competitive gaming side of The Battle of Polytopia. I’ve been a big fan of the game for years, so having the opportunity to assist with the creation of its nascent esports scene is a dream come true.

“It’s also an excellent opportunity for Challengermode to demonstrate the benefits of game developers working directly with companies in the esports space to rapidly scale up their own competitive gaming operations, making their games better integrated and more accessible to esports hopefuls of all levels. With the sustained growth of the grassroots esports sector, we fully expect more game developers to add competitive modes such as tournaments, leagues, and ladders alongside their classic multiplayer modes in the near future.”

The team-up is also adding “Live Games” that let players make use of a limited amount of time from the beginning of their turn to decide on their moves.

“Challengermode’s dedication at the grassroots level esports players made them the perfect partner to work with in building out our competitive gaming scene for The Battle for Polytopia. As a developer, it was important to us to integrate the esports aspects of Polytopia with the main game itself, removing the barrier that usually exists between casual multiplayer and the competitive play that players can enjoy at a more professional level. We welcome Challengermode’s esports expertise in bringing the competitive side of The Battle for Polytopia to a wider audience than ever before, and look forward to working closely with them in this endeavour,” says Christian Lovstedt, General Manager at Midjiwan.

If you’re keen on joining in on the fun, you can download The Battle of Polytopia on the iOS App Store and on the Google Play Store.

Eager for more team-ups? Check out our best multiplayer games on Android!