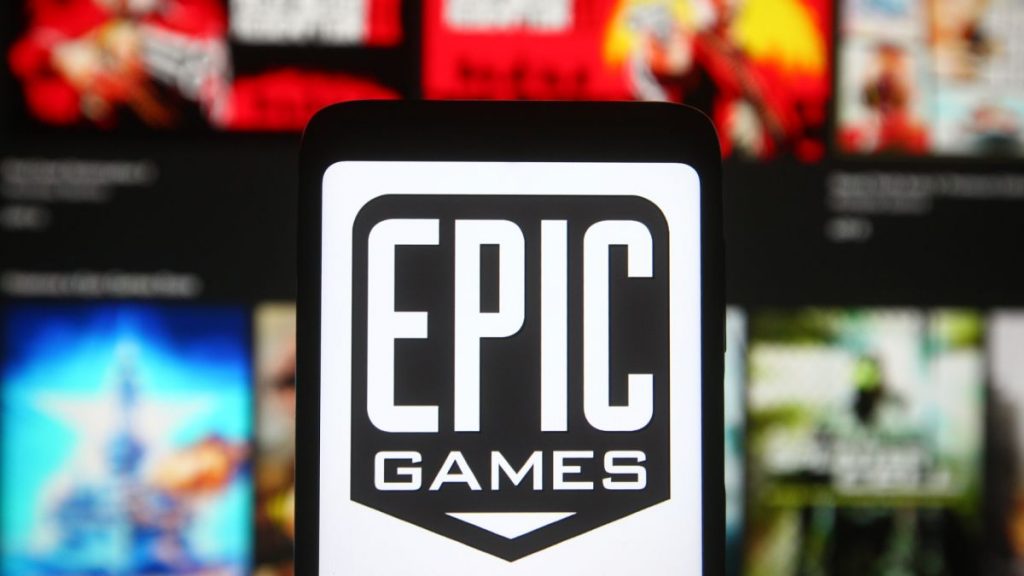 Epic Games is now testing a system that will make it easier for developers to self-publish on the Epic Games Store. For users, the new tools mean that the store’s library will “grow faster than ever before,” the company says.

Right now, getting a game approved and published on the Epic Game Store requires working directly with Epic at every step of the process. The company plans for the new self-publishing tools to streamline the process, allowing developers to “set up their own product pages, achievements, pricing, offers, and upload builds and updates” on the store.

The system is similar to Steam Direct, which allows any developer to submit their game to Steam and publish it on the platform for a fee. For Steam, self-publishing vastly increased the number of games that released on the platform, but was also criticised by users for the loss of quality control, which resulted in an influx of shovelware. Valve’s response hasn’t been to create a stricter approval process, but to iterate on the filtering tools and algorithms that determine which games users see first on the Steam storefront.

Epic says its tools will similarly result in “less dependence” on the Epic Games Store team, though it’s unclear whether that means games will still be individually reviewed in detail before they’re allowed to go live. The blog post also does not explicitly state whether or not there will be fee for game submission. Steam charges $100. We asked Epic about these details, but the company declined to comment for now.

Developers can now sign up to be part of @EpicGames Store’s self-publishing closed beta! Learn more about how you can submit your content for consideration and help us improve our new suite of self-publishing tools, here:August 18, 2021

Epic says its main requirements for publication are for games to successfully launch, run, and also be consistent with the description on the game’s page. Multiplayer games also need to fully support crossplay across all PC storefronts.

There’s also a list of prohibited content which includes anything “hateful or discriminatory,” pornography, illegal material, and things like scams and malware masquerading as games. Steam has similar rules, except that Steam does allow pornographic games so long as they don’t depict real people (a distinction that has caused some confusion and controversy in the past).

What Steam doesn’t generally do is reject games on the basis of quality or taste, except in extreme cases (it removed a game that simulated school shootings, for example). What sort of judgment calls Epic will or won’t make is yet to be seen, although back when the Epic Games Store launched, CEO Tim Sweeney said that it won’t accept “crappy” games.

Epic’s self-publishing system is being introduced in closed beta right now to “stress test the toolset and improve it with developers’ feedback while increasing the number of games and apps on the Epic Games Store.” Anyone looking to participate can fill in a form to be considered.

The new system should be good news for the growing number of developers who are choosing to self-publish their games and might not have the means to get an Epic Store rep on the phone. Death Trash developer Stephan Hövelbrinks revealed on Twitter that the self-published game has managed to recoup its development costs in two weeks. Meanwhile, Outriders developer People Can Fly has been having issues with publisher Square Enix, citing it as a reason for choosing to self-publish an upcoming, currently unannounced game.

In tangentially related Epic news, indie developer Innersloth expressed disappointment with the company earlier this week for perhaps taking a few too many cues from Among Us for Fortnite’s newest game mode, Fortnite Impostors.