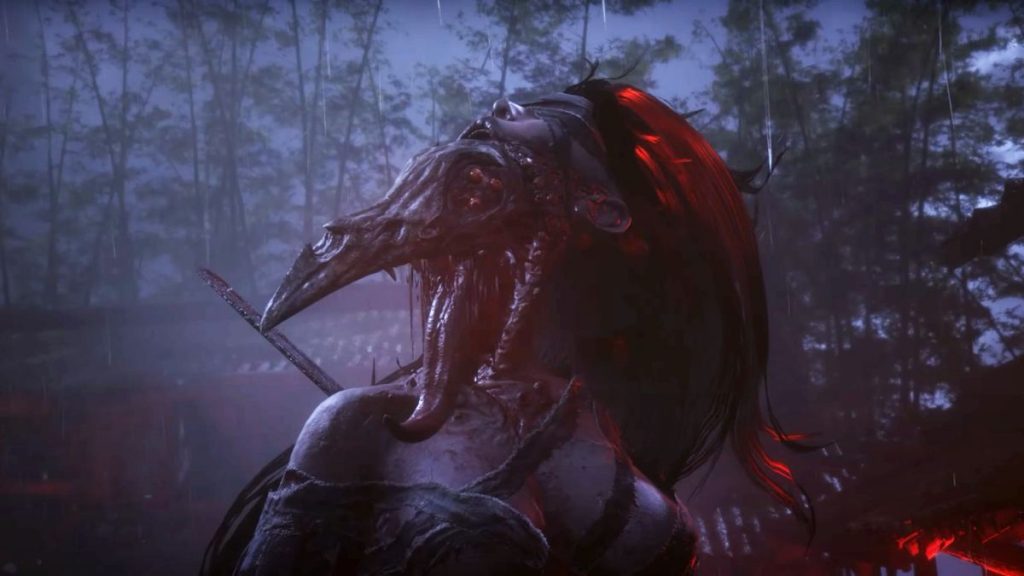 As evidenced by how games like Naraka: Bladepoint and the upcoming Black Myth: Wu Kong have found success with western audiences, there’s a recent hunger for Chinese-made action games. Add another one to the list to keep an eye on: Wuchang: Fallen Feathers is a new Soulslike action RPG set in a fantasy version of a fallen Ming Dynasty. Check out the gameplay trailer above for an 18-minute look at characters, combat, and one gruesome boss encounter.

Drawing from several periods of Chinese mythology, Wuchang: Fallen Feather casts you as a mysterious woman with an obnoxiously long sword. As the Ming Dynasty collapses, chaos sweeps throughout the country, and people seem to be sprouting feathers due to a strange illness that eventually drives them mad. Basically, no one is having a great time.

The trailer shows off a number of locations you’d expect from a dark Chinese fantasy: Misty temples, rainy village streets, and bloodsoaked battlefields. Developer Leenzee Games says it takes inspiration from real-life ancient Chinese societies like Sanxingdui and Jinsha, the latter of which disappeared during the final few centuries of the BCE period. Researchers believe the causes for its disappearance could have been flooding, earthquakes, or political revolution.

Gameplay is a little stiff, even by modern Soulslike standards. It’s a pre-alpha version of the game, though, so it’s entirely possible that certain aspects could be changed by release. The player character runs at an odd clip, and her sword swinging leaves a little something to be desired compared to the high-flying antics of Wu Kong. Some folks in various comment sections have expressed hesitancy over just how similar it is to Dark Souls and Bloodborne, going so far as to include a backstab move and gunshot parry. There’s even a two-handed axe that calls to mind Bloodborne’s Rifle Spear.

The trailer ends with a boss battle against a giant monster with the face of a woman, before that face is pulled back to reveal the skull of a bird-like giant inside. Again, it’s what you expect (whacking a boss a few times before retreating while it performs some impressive attack animations), but it does look nice and creepy in action.

Wuchang: Fallen Feathers is planned to release on PC and consoles, but there’s no word on when yet.