Home » The next South Park game will be 3D, and developed in-house

The next South Park game will be 3D, and developed in-house 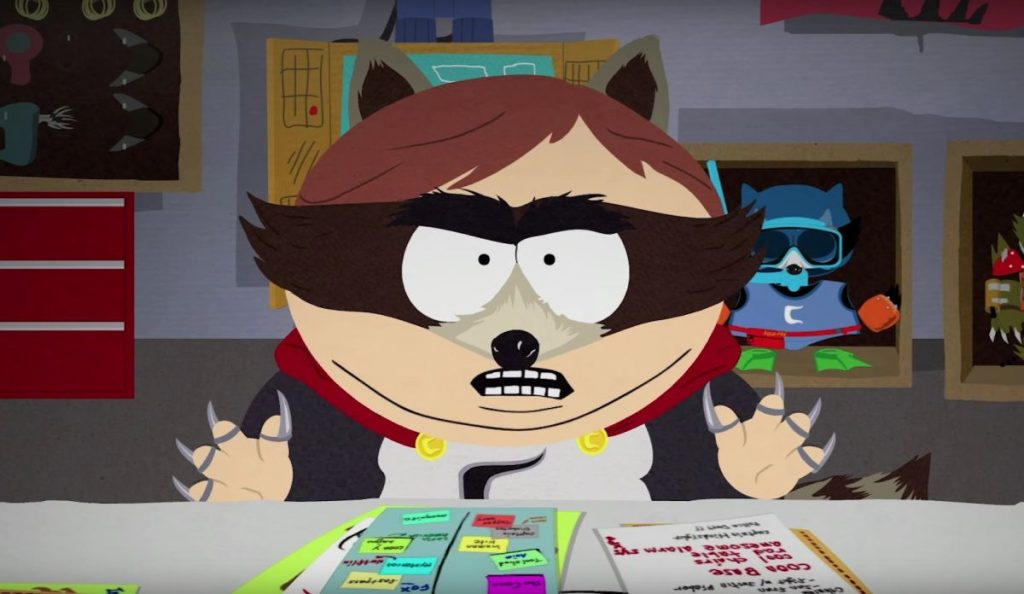 According to a recent Bloomberg story, South Park’s creators signed a deal with Viacom worth over $900 million, which will pay for six years’ worth of projects. One of the things Trey Parker and Matt Stone plan to invest that money in is a videogame, which will be 3D and developed internally by an in-house studio rather than in collaboration with Ubisoft as The Stick of Truth and The Fractured But Whole were.

It’s also described as “set in the world” of South Park rather than explicitly a South Park game, which is significant because that $900 million deal doesn’t just cover the next six seasons of South Park, but also 14 made-for-streaming Paramount+ movies that will “expand on the existing world”. The forthcoming 3D game may be part of this expanding South Park cinematic universe as well.

Or it could be another game where you throw snowballs at turkeys. Who can say? Parker and Stone have other projects in the works, the report says, “a wide range of creative endeavors, including a documentary series, a weed company”, plus several movies not related to South Park. One is a musical, and another is a “deep fake” movie.