Home » The NoSkyrim mod has been banned from Nexus Mods

The NoSkyrim mod has been banned from Nexus Mods 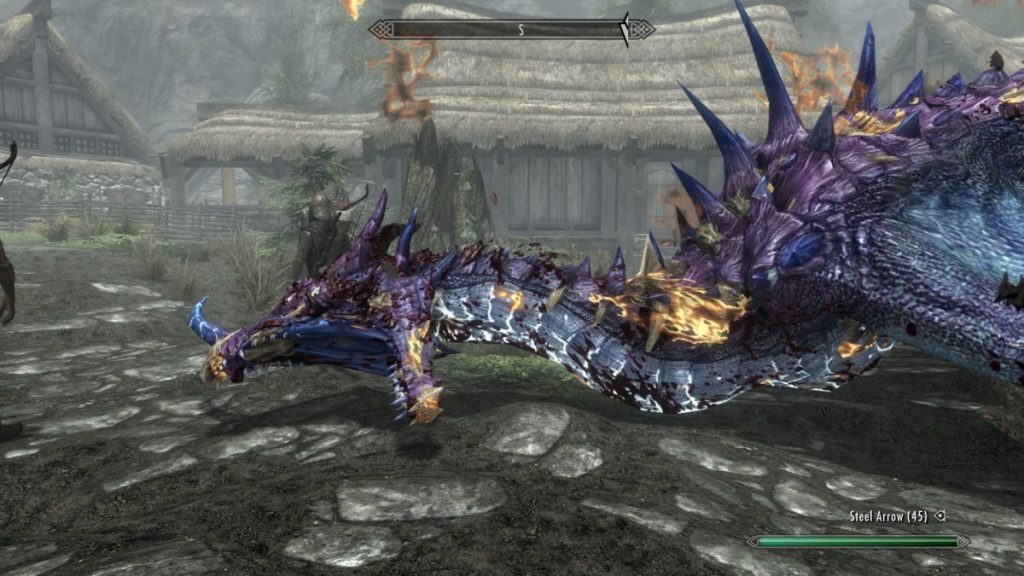 NoSkyrim is a mod by ThatLittleCommie that prevents you from playing Skyrim. You click the button, nothing happens. That’s it. That’s the mod. As the description explains, “Now with NoSkyrim, instead of being able to start a new game like most skyrim players, you just can’t”. Helpfully, it “Also works with alternate start”. If you’ve got a serious Skyrim habit you’d like to break, NoSkyrim could be the solution to your problem.

Except you can no longer download it from Nexus Mods. It was deleted from the popular site for perhaps obvious reasons, but ThatLittleCommie refuses to give up. There’s a petition on change.org to Get NoSkyrim Put Back on the Nexus, a subreddit called SaveNoSkyrim to raise awareness for the cause, and in the meantime you can download NoSkyrim from the NSFW modsite LoversLab, where it has already been downloaded over 60 times.

Be careful, though. As one commenter noted, “I still messed up my load order somehow.”