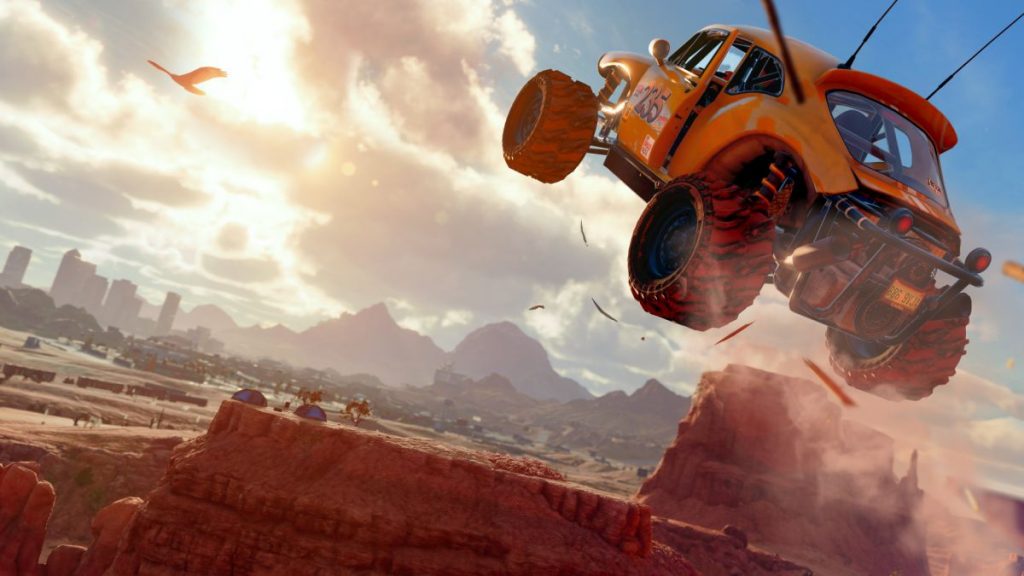 Volition has officially unveiled the next Saints Row game, a complete series reboot with a different cast of characters in a brand new region. The cross-generation game is coming to every version of the Xbox and PlayStation when it launches February 25, 2022, but the same can’t be said for PC storefronts.

Deep Silver wouldn’t clarify how long the exclusivity period will be, but if the arrangement is similar to Epic’s deals for big games like Metro Exodus and Borderlands 3, Saints Row will probably be Steam-free for at least a year.

On top of offering free games with no strings attached every week, Epic has spent the last two-plus years penning exclusivity deals for games big and small. Earlier this month we learned that few of these ‘first wave’ exclusive games turned a profit for Epic, though it’s probably willing to eat those profits in its continued quest for store supremacy.

In other Saints news, we saw a good chunk of the Saints Row reboot in a closed briefing last week. Check out our hands-off impressions of the new city, characters, and gameplay changes coming in Saints Row.