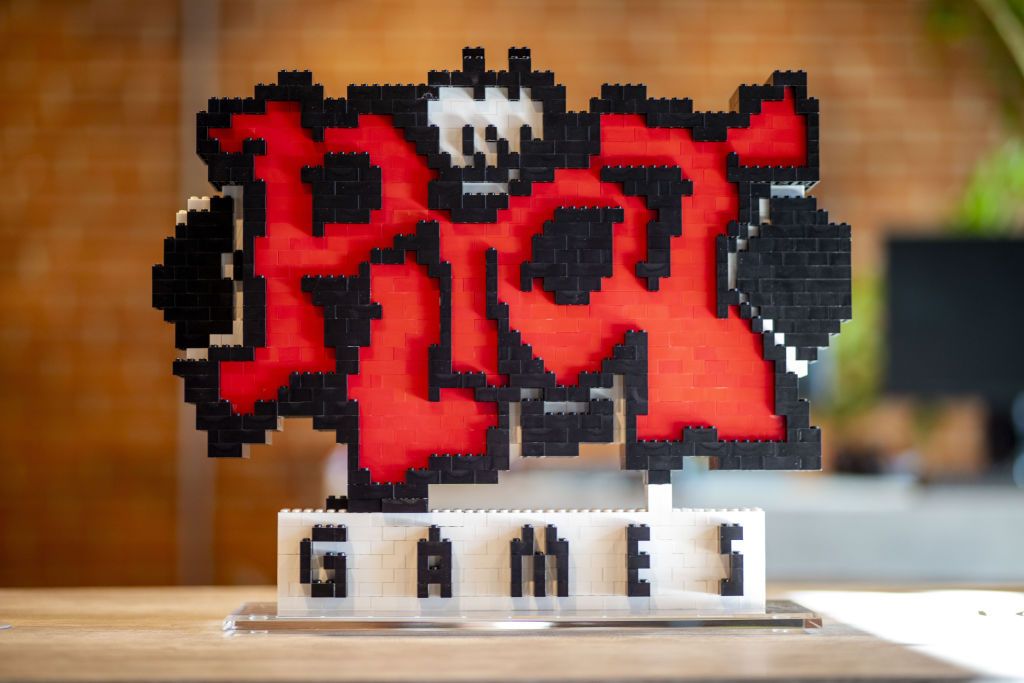 Note: We’ve updated the headline of this story to make more clear that the lawsuit Riot is subject to, though ongoing, dates back to 2018. The previous headline read: “It turns out Riot Games is also being sued by the same agency as Activision Blizzard.”

Riot Games is being sued by the state of California over allegations of gender discrimination, sexual harassment, and retaliation against female employees. On February 3, 2021, the California Department of Fair Employment and Housing and the Division of Labor Standards Enforcement posted a litigation notice regarding Riot Games. The notice states that Riot Games violated the law in “multiple ways”: gender discrimination in hiring, pay and promotion decisions; sexual harassment; and retaliation.

The filing was spotted by a Reddit user on Tuesday, in light of the recent DFEH suit against Activision Blizzard.

It also notably states that “Women who signed arbitration agreements or other agreements cannot be excluded from the government’s case. It is unlawful for your employer to retaliate against you for speaking to the government, or otherwise participating or cooperating in a government proceeding.”

Legal action for gender discrimination was first taken by Riot employees in 2018. The employee class action suit, separate from the DFEH suit, alleged both systemic sexism in which female employees were not permitted to advance in their careers, and specific instances of harmful behaviour, including the use of demeaning language addressed towards women and male employees sending unsolicited pictures of their genitals to their female colleagues. The original complaint also cites that “[a] former male employee was allowed to remain in a position of leadership despite regularly making sexual comments in the workplace and drugging and raping another Riot Games’ employee”.

While the employee case continues, videogame and IP lawyer Kellen Voyer doesn’t believe it will be necessary for the DFEH case to go to court. “Typically the parties will settle out once the defendant has a better idea of the evidence being brought by the state and the strength of its case. The current negative press each case is generating is another reason why the companies will not want to go through a long, public trial given the ongoing damage to their brands and additional impact this could have on their hiring of new talent.”

Either way, Riot is now looking at multiple instances of legal action, both privately and at a state level. A representative for Riot said that the studio at this time “does not have much to say about the state of things with the DFEH.” The representative added: “The truth is that we see it as a legal matter dealing with the past and our team outside of legal is much more focused on the future.”

We’ve reached out to the DFEH for comment, and will update if we hear back.