The Stardew Valley Cup is over and here are the winners 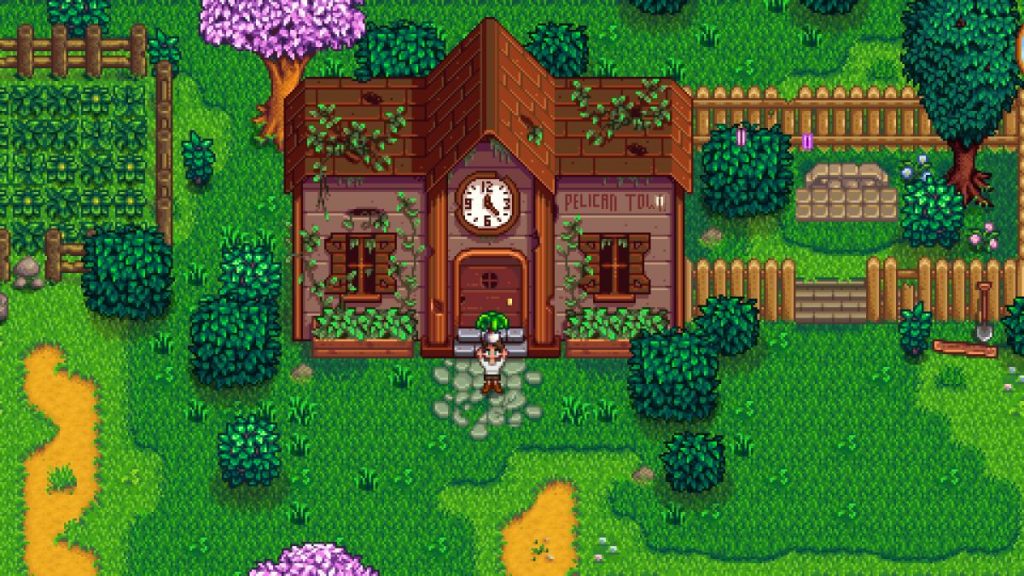 In case you weren’t aware, Stardew Valley is an esport now. Anyone familiar with the scramble to get through some final, vital task before falling asleep knows that although it looks like a chill farming game, Stardew Valley can be hardcore. The Stardew Valley Cup just confirms it.

On September 4, four teams competed for a prize pool of over $40,000. Each was given a beach farm on a co-op map and three hours to complete as many challenges as they could from a list of over 100. The challenges were designed by streamer Unsurpassable Z, who commentated the Stardew Valley Cup alongside Stardew creator Eric Barone. (Barone also donated the prize money.) Those challenges ranged from easy stuff like giving Pam a pale ale for five points, to more difficult tasks like getting to level 100 in the Skull Cavern for 25 points. Though the teams had two weeks before competing to come up with a plan, every half hour a bonus 50-point challenge was thrown in to tempt them away from it.

The inaugural Stardew Valley Cup was won by Sandy’s Candies. The team, consisting of TheHaboo, brandiganBTW, lilsimsie, and Fuzzireno, finished with 661 points, pulling ahead of second-place winners Pierree’s Cherries on 597 points thanks to a strategy of last-minute points banking. The winning team get to split $28,000 between them, with $10,000 for second place, $4,000 for third, and $1,600 for fourth.

You can watch the commentated Stardew Valley Cup on Twitch, or see how it played out from the winners’ perspective. As it wrapped up, the always humble Barone said, “It’s really cool to be able to do something like this and that there’s so many people would be interested in this little, scrappy, indie farming game that I made.”