Home » The Windows 10 gaming performance fix is out, here’s how to get your PC up to date

The Windows 10 gaming performance fix is out, here’s how to get your PC up to date 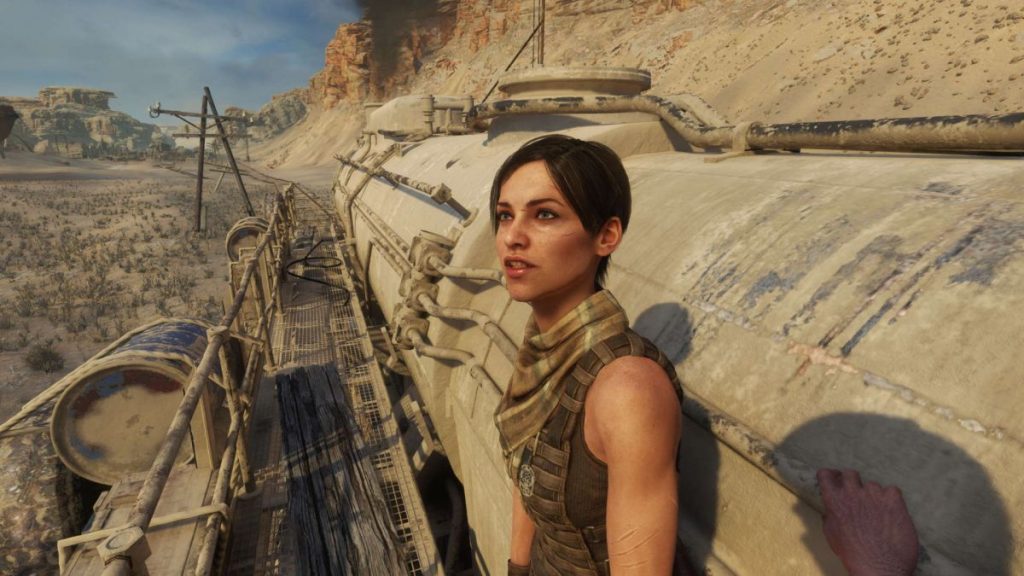 Microsoft has finally published the fix for Windows 10’s gaming issues (via BleepingComputer), and you can download it right now. The company announced just over a week ago that it had fixed a problem with Game Mode, and certain power plans, that was resulting in dodgy gaming performance, and now we have it in our hands.

And if you were hoping for across-the-board performance improvements for all, you might be disappointed. But if you’re one of the many folk struggling with gaming frame rate issues since March this year, then the fact that this optional update has been made available before being blended into a larger, standard patch later in August will be pleasing.

Some users have been having issues with stuttering and low frame rates in-game, and Microsoft has acknowledged that it stems from problems within Windows 10’s power plans and the Game Mode feature, which it has now identified and fixed.

Microsoft did release an emergency fix in late April which addressed some more gaming issues subsequent updates had added to the mix, but this didn’t fix the underlying Game Mode problems.

This latest optional patch claims to, and the highlights are as follows:

But you can also check the full support page for more information on what you can expect with this build.

How do I update to the Windows 10 game performance fix?

It’s easy to get your system updated, simply hit the Windows button and type ‘Update’. Then you can click the ‘Check for updates’ button, which should then bring up the optional updates available to you. Then when the KB5004296 cumulative update appears you can ‘Download and install’ the new patch and, a quick restart later, you’ll be all patched up with better performance.

I’ll be honest and say that I haven’t noticed much of a difference in terms of gaming performance, but I haven’t been experiencing any of the issues noted by some users, either when I’ve had Game Mode enabled or not.

I’ve run a few quick tests on my own current machine—a Comet Lake/RTX 3090 system—and the results are rather all over the place. Though I’ve only run three different games, I’ve seen performance go up, down, and stay exactly the same.

Horizon Zero Dawn was the most frustrating, with 1440p performance going up a decent amount, while its 1080p frame rates actually dipped. Metro Exodus Enhanced Edition shrugged off the update entirely, and Warhammer Total War 2 actually performed better at both 1080p and 1440p. Though only by a few frames per second, which barely counts.

Let us know how you get on with the latest Windows 10 performance patch, and give us a shout if you see anything drastic happen for good or ill.