The Witcher goes to war in season 2’s full trailer 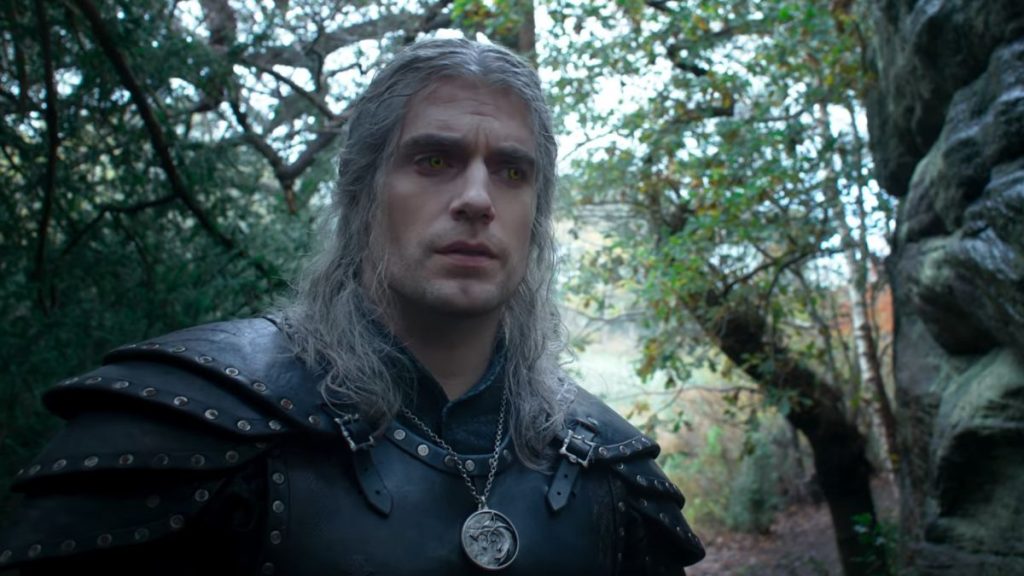 Witching season is almost upon us. To prepare for Geralt’s return, Netflix have released a fresh, full trailer for season 2 of The Witcher, and it’s looking even bigger – and stranger – than the first.

Picking up some time after the first season left off, it looks like the Continent has been engulfed in all-out war, and monsters are afoot in great numbers. That means plenty of work for our man Geralt, and the trailer giving us plenty of good shots of him fighting men, gargoyles, vampires. With Ciri and Geralt reunited at the end of season one, the pair now aim to set up shop in the ancestral Witcher fortress of Kaer Morhen.

I expect the same kind of time-skipping, long-form plot to drive this second season of the show, and it also appears Yennefer and her fellow sorceresses are out to rebuild following the bloodbath we last saw them in. But that doesn’t mean there isn’t time for one-off stories. Netflix already revealed that the first episode of season 2 will be a retelling of A Grain of Truth, a Beauty and the Beast-inspired story from Witcher author Andrzej Sapkowski’s The Last Wish anthology.

At the end of the trailer we even see Jaskier show up, which may be bad news for anyone hoping to avoid getting “Toss a Coin to your Witcher” stuck in their head this winter. Season 2 of Netflix’s The Witcher premieres on December 17. Netflix will also be hosting a live Twitter Q&A with showrunner Lauren Schmidt Hissrich later today—we’ll keep an eye on that for more details.