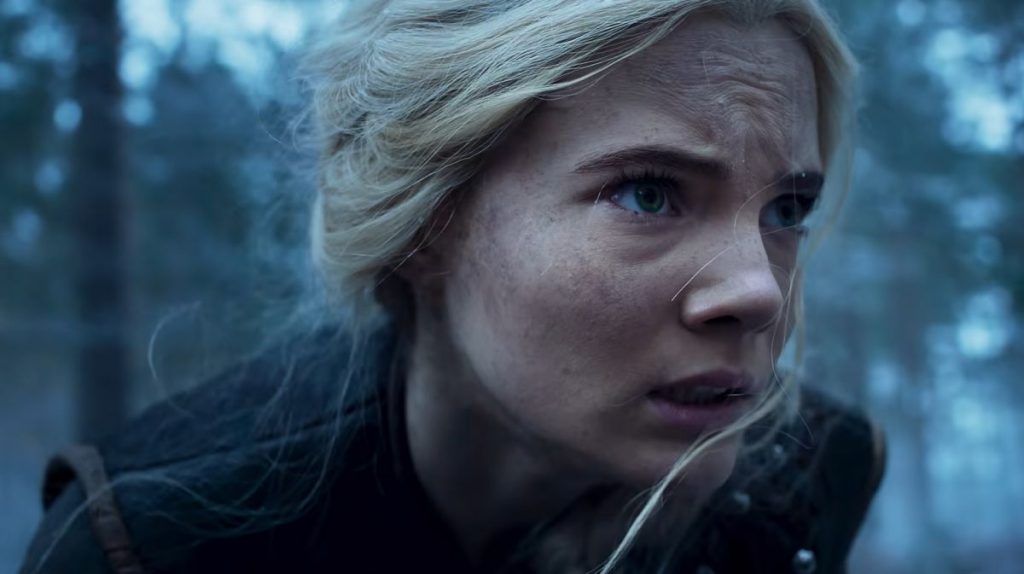 This year’s Witchmas is looking quite bright with The Witcher season 2 arriving on Netflix in December. We also got a beefy new trailer today showing off lots of gnarly Witcher world monsters and the war that’s kicking off in the second season. Showrunner Lauren Hissrich ran a quick Q&A over on Twitter today to answer questions about season 2 following the trailer reveal. She dished out answers about a special leshy, deeper character relationships, and, yes, more excellent bard songs.

After soaking in the new trailer, fans immediately spotted some familiar details. There’s a quick shot of Thanedd Island, the location of the Aretuza magic academy where a good chunk of Yennefer’s backstory was set in the first season. We’ll definitely be headed back to the sorceresses’ home base at some point in season 2.

There’s also a leshy, sometimes called a spriggan, a dangerous forest creature that can control plants and animals in its territory. You might remember fighting a rather frightening one and its pack of wolves in The Witcher 3. Here in season 2, though, Hissrich says “this is a special kind of leshy that you’ll have to watch to learn more about.”

I can’t tell what might be special about it from this quick appearance, though Geralt and Ciri both get caught up fighting it together. Hissrich also says that yes, there are more monsters yet to come in season 2 that we haven’t seen in trailers yet.

Other fans pointed out some faces they did not see featured in the trailer. Notable season one sorceress Triss, for one, though Hissrich promises we haven’t seen the last of her. Philippa Eilheart and Sigismund Dijkstra were asked after as well, both of whom were newly cast for season 2. So, yeah, don’t worry. We’ll see them.

As for how season 2 builds on the first season of The Witcher, Hissrich answered a question about taking on feedback from fans. “It’s a challenge when the views are disparate, yes,” she says. “But there were some things that I heard loud and clear, and took to heart in S2—deeper character relationships, for instance.”

On that note, she lets on just a little bit about the relationships of two of our main characters. “This season explores so many multi-generational stories, Tissaia and Yen being one of them. Look for a special scene at Aretuza, filled with lightning,” she says. As for Geralt, “what I will say is that this season plumbs completely new emotional depths for Geralt—as a lost love, as a father, as a son, as a brother, as a Witcher. It’s a delight to see.”

It sounds like Geralt is going to be really digging into those suppressed feelings of his during the big Witcher family meetup at Kaer Morhen in season 2. I’d be willing to bet that bringing home his accidental adopted daughter may cause some tension around the fortress dinner table.

Oh, and then of course someone had to ask if Jaskier will be dropping any new bangers this season. The answer, of course, is yes. Will they be able to live up to the absolute earworm that was Toss A Coin To Your Witcher? We’ll have to wait to judge that for ourselves on December 17th.