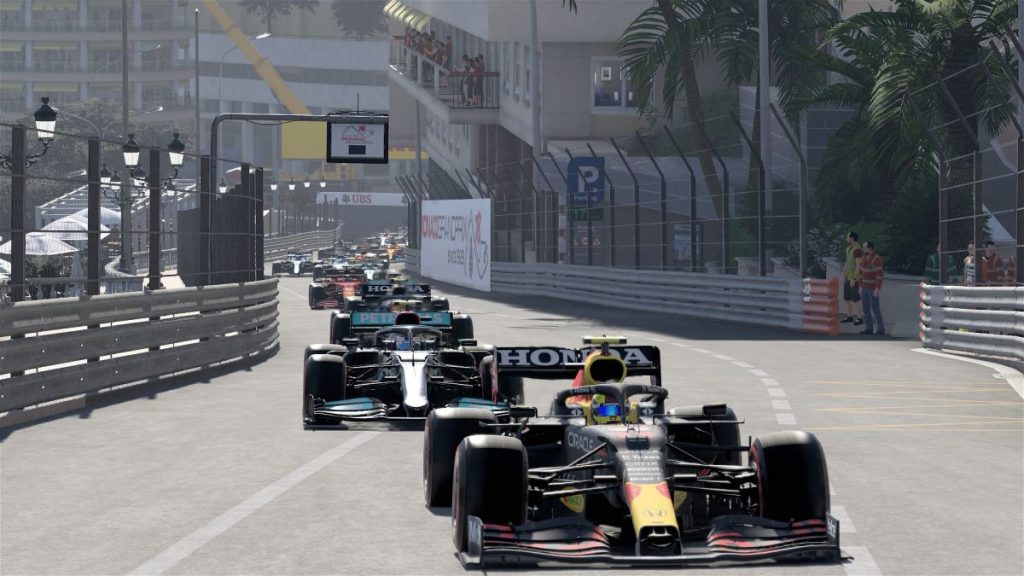 It’s no surprise that Intel Alder Lake is very different to what’s come before it. Especially when it comes to desktop CPUs for gaming PCs. There’s nothing quite like its blend of performance and efficient cores, and perhaps that’s why Intel expects there’s “a lot of room for optimisation” for gaming with its next-gen CPUs.

During the company’s Architecture Day 2021, I asked the company’s GM of Core and Client Development Group, Ran Berenson, and Adi Yoaz, director of Core CPU Architecture, whether they thought there was much to be gained from optimising on a per-game basis for Alder Lake.

“If the game is optimised to use a lot of threads and it’s not the old old games today, yes, it will be very beneficial for the game, you know, to run physics on a specific core and run audio announcements on the other core,” Berenson says. “So yes, there is a lot of room for optimisation for games that really know how to utilise all the threads.”

This all plays into Alder Lake’s unique configuration of eight Performance cores and eight Efficient cores. The former provides something similar to what we expect now from the best CPUs for gaming, and the latter something quite different.

If developers can unlock both collections of cores, they’ll really be onto something. However, that’s far easier said than done. For one, games aren’t particularly multi-threaded applications as is, although they are slowly going more that way.

The other thing is that, until hybrid chips like Intel Alder Lake really take off, there won’t be a huge amount of reason for developers to spend time optimising for them. Perhaps that’s where Intel can step in and make things a little easier, and not just in terms of selling as many Alder Lake chips as it can make.

It’s very possible, if not likely, that hybrid architectures such as Alder Lake will become more and more prevalent as time goes on. In that case, it might be that some five/ten years down the line, those small cores are really put to good use in a videogame. For now, however, it looks like they might be best left to streaming, recording, and running all of our very important background applications when it comes to augmenting PC gaming.