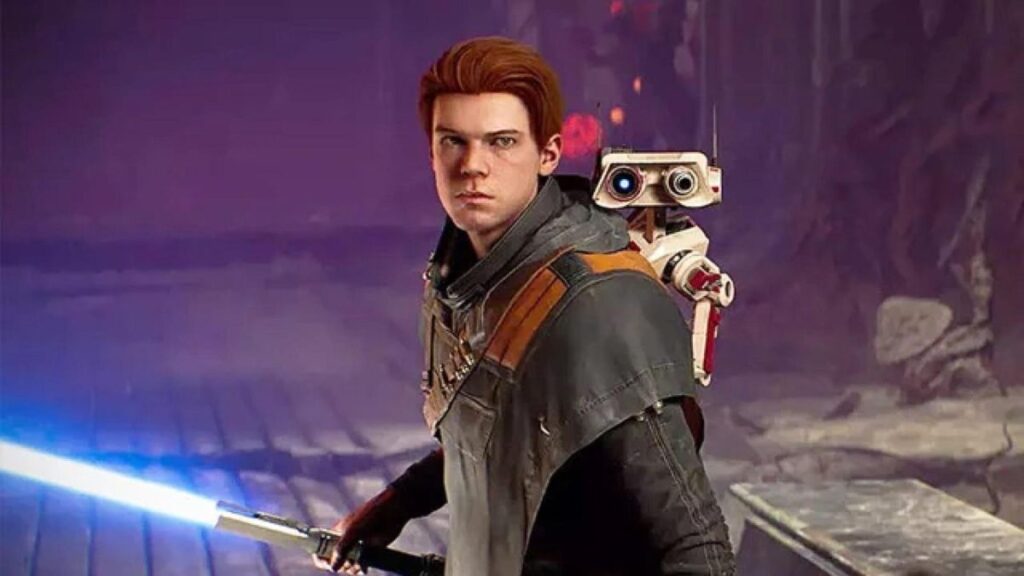 Next week’s EA Play Live showcase won’t feature any new Star Wars games, the publisher has confirmed, adding to a list of confirmed no-shows including Dragon Age 4 and the new Mass Effect game. That doesn’t mean EA doesn’t have Star Wars games planned though: “all of us look forward to celebrating with you next year when we share our vision for the Galaxy far, far away,” the EA Star Wars Twitter account promised.

EA held the exclusive right to develop Star Wars games until January, when Disney announced the revival of Lucasfilm Games. Shortly after, Ubisoft announced an open-world Star Wars game in development at Massive Entertainment. That won’t slow down EA’s Star Wars interests though, with the publisher quickly assuring that it’ll continue to develop games for the series.

Nothing is confirmed, but Respawn is currently recruiting for roles on its Star Wars team, pointing to a possible sequel to Jedi Fallen Order. Earlier this year rumors circulated on Reddit that a third instalment in the modern Star Wars Battlefront series is in development at DICE.

At this stage, with some of EA’s more exciting forthcoming games ruled out for the showcase, it looks like EA Play Live will be pretty heavily focused on Battlefield 2042, EA Sports titles, and maybe some Apex Legends news. A Dead Space reboot is also heavily rumored.