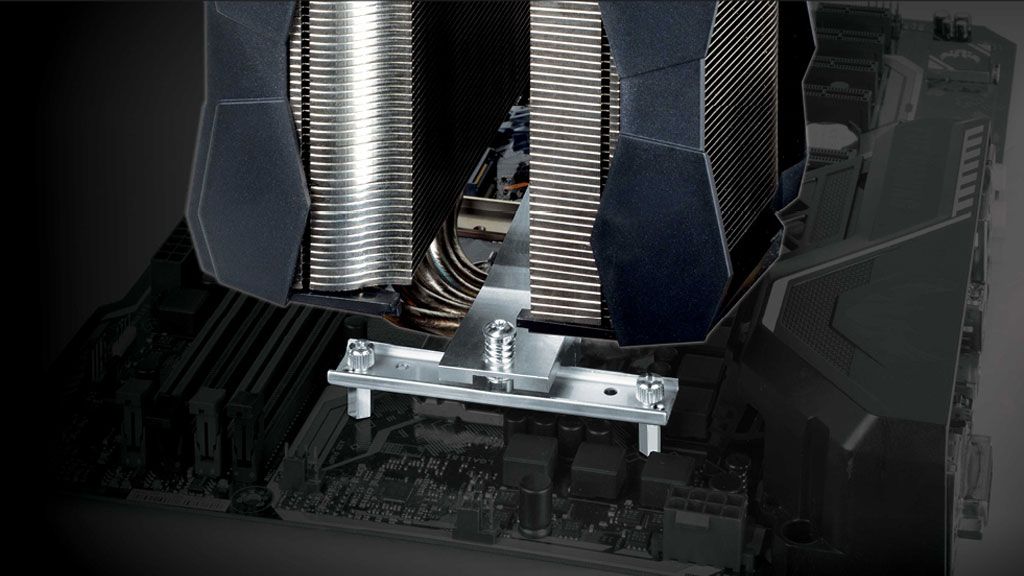 Arctic, the cooling company formerly known as Arctic Cooling, is making LGA 1700 mounting brackets for certain existing coolers, and will offer them free of charge to consumers who can prove their purchase. If not, there will be a 5,99€ (around $7.05) service fee.

It’s not mentioned if the service fee covers the cost of shipping. For those who want to claim a free kit, however, Arctic requires uploading proof of purchase for a qualifying cooler, and also for either an Alder Lake CPU or a compatible motherboard (presumably a Z690 model initially).

“Starting in mid-October, Arctic will provide mounting kits for all Freezer 34 models, the entire Liquid Freezer II series, the Freezer 50 as well as Freezer i13 X and Freezer i13 X CO,” Arctic said. “Replacing the mounting parts will enable our customers to use their Arctic coolers with the new Intel processors. In the future, most of the current CPU coolers will be delivered with the mounting set for the Intel 1700 socket.”

There is already an upgrade form in place. At present, it lets you request an LGA 1700 upgrade kit for the Liquid Freezer II series, Freezer 50, and Freezer 34 eSports series (black or white). Oddly enough, the Freezer i13 X and Freezer i13 X CO don’t show up as options, but that will presumably (hopefully) change by the time Alder Lake and accompanying motherboards launch to retail.

Speaking of which, rumors of an October launch seem increasingly likely with Arctic’s announcement. The last official word from Intel was that Alder Lake would arrive in the second half of this year.

Since then, Microsoft has confirmed Windows 11 will be out on October 5, and it’s a safe assumption Alder Lake will release to retail sometime after—Windows 11 is supposed to take better advantage of hybrid architectures like Alder Lake, which contains special silicon Intel is calling Thread Director to boost performance on the upcoming OS. It makes sense to wait for Windows 11 to get out the door, then launch Alder Lake.

There’s also the fact that Provantage, a retailer in the US, had begun accepting preorders for a various Alder Lake SKUs earlier this week, including both boxed retail versions and single-quantity tray (OEM) variants. The listings have since been removed, though not before I spotted one of the models was updated to “sold out” before they all disappeared.

As for the new socket, Alder Lake is shaped a little bit different than Rocket Lake—it is a little more rectangular and is said to have a shorter Z-height. Companies like Arctic and Noctua have stepped up with plans to provide mounting kits free of charge so that current customers can upgrade to Intel’s 12th Gen Core CPUs without having to buy a new cooler.