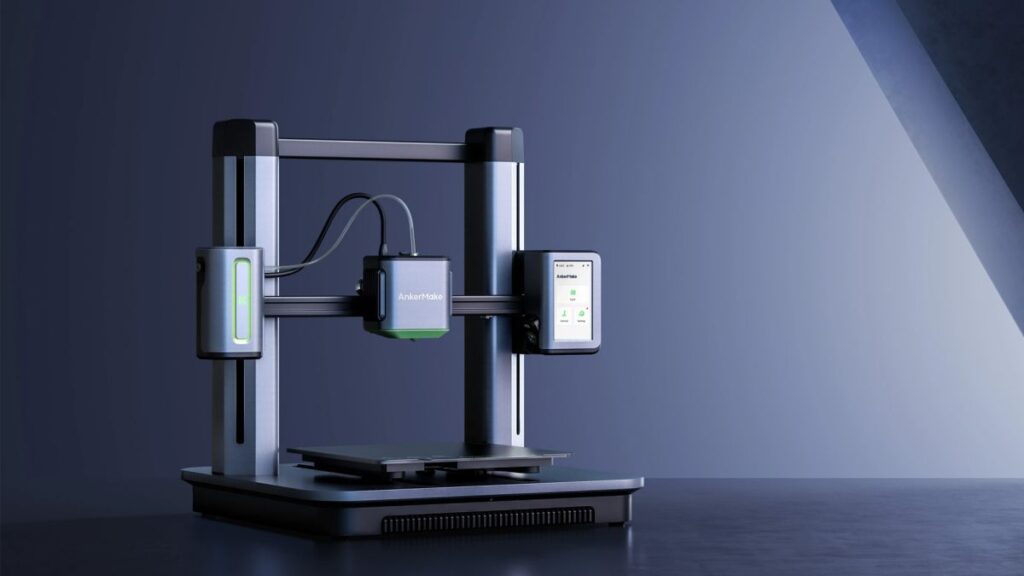 3D printing has to be one of the most futuristic pieces of tech around, even more so now that it’s made its way into the hands of regular consumers. You can take a digital file, a roll of filament, and turn that into just about any shape you want. This has led to tons of really cool individual projects, like this horrific ergonomic keyboard, being made with 3D printing, but your regular hobbyist will tell you it’s far from a painless process.

I bought one of the Aldi 3D printers a few years back. Being able to print your own 3D designs is a special kind of magic, but it’s one you have to work for. These cheap consumer grade 3D printers are incredibly fiddly, which you’d expect a bit for the price. In the first few prints I’d already encountered just about every problem you can with these things, some multiple times. Then the print itself would easily take 15 hours for something the size of a mouse, and that’s if it even managed to be successful. It certainly wasn’t as successful as this Warhammer 40k YouTuber’s Dawn of War prints.

It’s not an experience that exactly encourages 3D printing. It’s not often I can think of something I want to print that feels worth the effort and hours involved in making it happen. I’ve got friends with better printers, who’ve had nicer experiences but still not enough to make 3D printing feel worthwhile beyond a curiosity at sub $1000 USD prices.

That’s why this Kickstarter for a new faster printing consumer grade 3D printer has caught my eye. Spotted by The Verge, this printer is being made by renowned phone accessories company Anker. It boasts 5x faster printing which is nothing short of huge if true. You can see a demo of it in this video.

The AnkerMake M5 3D printer credits this 70% gain on regular printing times to its improved y axis motor which helps ove the printing head. This is combined with a double-belt system and algorithms to help improve the speed and quality of the print. It also claims to have a higher accuracy due to less distance between the extruder and nozzle. This sounds like a much friendlier consumer grade 3D printer than what we’ve seen before.

Plus, there’s a couple of neat extra features included that really help to sell this machine. An AI camera recognition system checks your prints to make sure they’re not failing in real time, and you can also view this and other controls via the app.

Combined with the ability to resume printing after outages, this could be a true set and forget system. The camera can even do automatic time lapses of your prints, so you can see where everything went horribly wrong in your absence. I might even be able to print a Steam Deck.

The super cheap early bird prices for this printer are sadly, already gone, but other tiers are available. Right now you can still grab the $629 USD tier on Kickstarter to get a over $100 off the eventual MSRP. The Kickstarter goal for production is already well and truly beaten, so if you’re happy to wait it out and see how these go for early adopters, the AnkerMake M5 is set to retail at $759 USD.