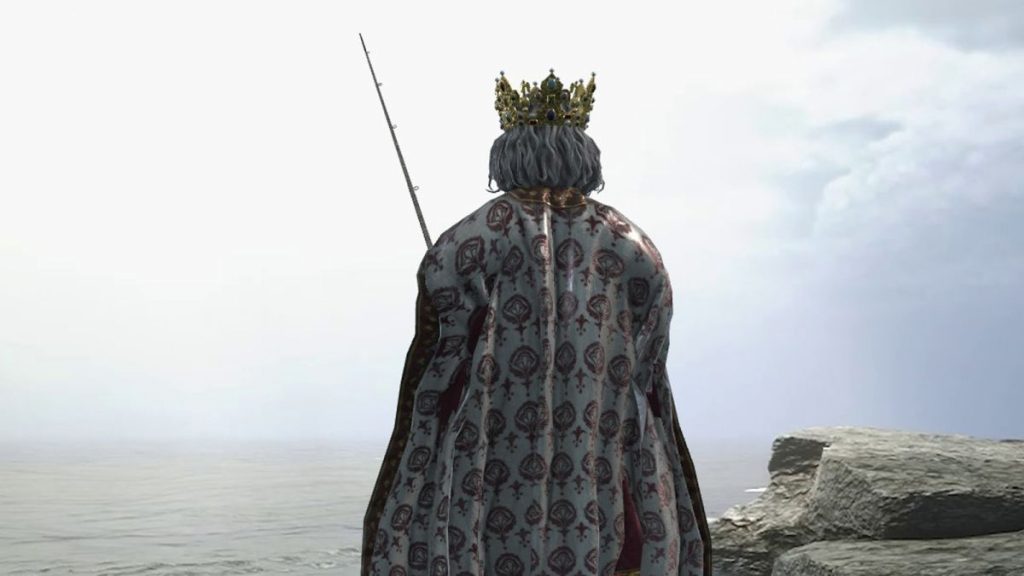 Even for a Crusader Kings 3 monarch, life can be tough. If you fabricate an excuse for invading the wrong petty kingdom, you might initiate a medieval world war. Fail to properly navigate your religious obligations, and you’ll never get the chance to declare yourself as Europe’s better, cooler pope. And your favorite son is probably plotting to kill you, maybe even for justifiable reasons. The crown gets heavier every day. But thanks to the Tavern Games vol.2 – Gone Fishing! mod, the ultimate in escapism is just one minigame away.

Accessible from the in-game decisions menu, the mod has your character fleeing from the obligations of nobility to a secluded beach, complete with soothing ambient coastal sound. The minigame itself is similar to the model used in Stardew Valley. Once you hook something, you mash a reel button to keep an indicator on a fishing gauge inside of a moving highlighted section. Do that long enough, and you’ll catch a fish. And it’s not just a gimmick, either. Each fish you catch decreases your character’s current stress level—for free.

Or at least, that’s the idea. The fishing minigame is kind of hard? I actually needed a few attempts to catch my first fish. Still, even if you’re not the best angler, it’s nice to have an in-game option for you, the player, to get some stress relief for a change. After all, your character’s literally living like a king. You’re the one who actually has to figure out what you’re supposed to be building in all of these royal holdings. Some day, anyway. For now, you’ve got a better kind of strong hook to worry about for once.