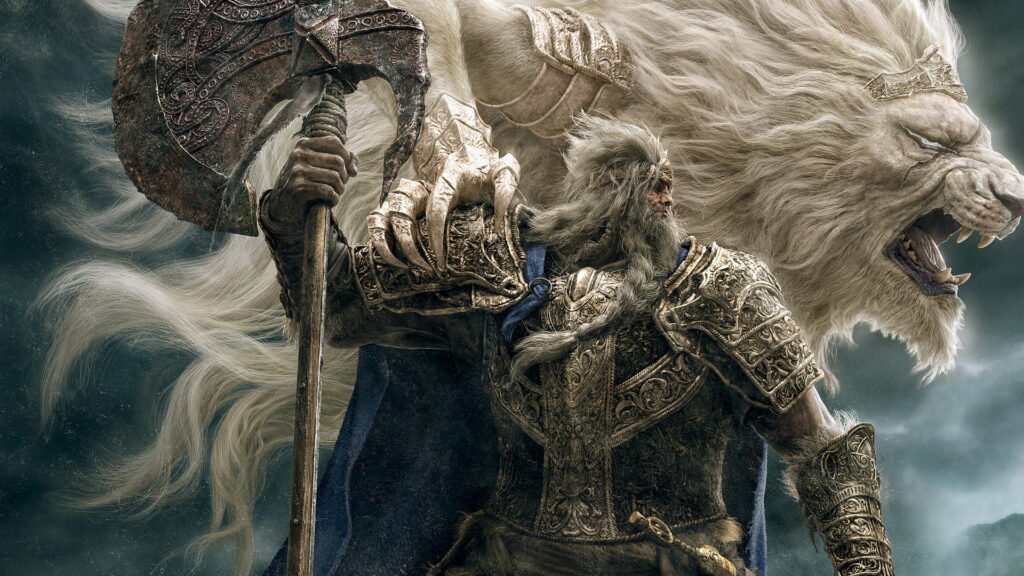 If you’ve seen and done everything The Lands Between has to offer, a new Elden Ring mod from Ghost8686 may help ease the pang of waiting for official DLC. Dubbed Elden Ring Augmented, the mod makes New Game Plus significantly less of a grind in the RPG by doubling your Runes and even letting you recover them from anywhere. It also turns Torrent invincible – though not quite the Gigachad-Torrent from another recent mod – and adds a Sekiro-inspired deflecting skill, if you manage to to get the timing right.

The biggest changes are for Elden Ring’s weapons. Elden Ring Augmented adds Divine Armaments, four exceptionally powerful weapons based on existing arms, modded or otherwise, and skills and with their own bespoke lore and skills. Maliketh’s Black Blade uses the new Destined Death skill, which absorbs HP and FP, while reducing the enemy’s HP.

Ghost8686 made the Elden Blade based on the Radiant Golden Order Greatsword, but adds a new, two-handed moveset and a unique skill that creates a golden explosion after plunging the sword into the ground. There’s also a Bolt of Gransax spear and a modified Dark Moon Greatsword, but that’s far from the extent of ERA’s tweaks.

All straight swords have the True Carian Sword Knight ability, which lets you use spellblade attacks alongside your own. Seals and staffs can cast both spells and incantations, and all legendary spells received a hefty buff.

There’s a range of other tweaks and welcome changes you can check out on the mod page.

If you’re after some more fanciful Elden Ring mods, there’s one that turns you into a Firebender, a Pyramid Head cosplay mod, and even one that lets you dress up as Sephiroth, because why not.