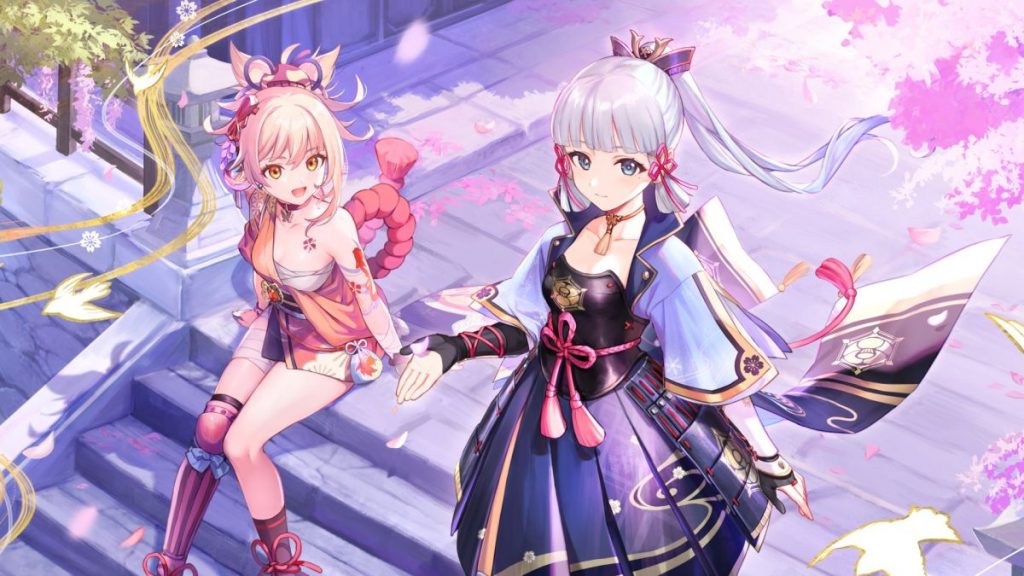 Genshin Impact’s new Inazuma zone is amazing—a breathtaking Japanese-inspired archipelago full of misty mountains and magical forests. But the zone is for high level players only and requires Adventure Rank 30 before you can get there, which would probably take a brand-new player a few dozen hours of casual play to achieve. If you’re desperate to see Inazuma despite being underleveled, Redditor dezeadmf has discovered an exploit that’ll allow anyone to explore the zone, fight monsters, and even do world quests. The catch? It could take you close to seven hours to pull it off.

Ever since Inazuma was released a few weeks ago, the Genshin Impact subreddit has been obsessed with trying to get there through abnormal means. Normally, players have to be AR 30 and complete all the main story quests in the Mondstadt and Liyue regions, which will then unlock a new set of quests that’ll open Inazuma automatically and allow you to fast travel between it and the mainland. But because Genshin Impact is an open world RPG without any loading screens between regions, curious players decided to try and reach Inazuma without the use of fast travel.

Genshin Impact’s elemental magic system lets players affect the world in cool ways with different spells, like using Cryo magic to freeze water. Back when Inazuma launched, players teamed up and rotated using Cryo spells to painstakingly create a bridge of ice between Liyue and Mondstadt and Inazuma’s three islands. With four players working together, the trip could be done in about 20 minutes, but Genshin Impact’s developer had thought one step ahead: Once players got too close to Inazuma, they’d become the target of rapid lightning strikes (it makes sense in the story, trust me) that would quickly kill you if you stood still for a second or two. Players found a way to persist and kept ice-bridging forward, only to then hit a loading screen that punted them all the way back to where they started. How cruel.

It looked like the community’s dream of “walking” to Inazuma would never be realized, until dezeadmf found a way through by disconnecting their internet repeatedly while swimming the last few miles to Inazuma. They even posted a video of them exploring Inazuma’s first island while only Adventure Rank 9 to prove it can be done.

By turning off your internet for just a few seconds at a time, the Genshin Impact client supposedly thinks players have hit a lag spike and doesn’t immediately disconnect them from the world. In this state, swimming doesn’t deplete your stamina, the lightning strikes don’t do damage, and most importantly, the loading screen doesn’t appear to trigger and force players back to where they started on the mainland.

It sounds relatively easy, but despite being able to get to the thunderstorm surrounding Inazuma in about 20 minutes, dezeadmf says their attempt took around seven hours due to multiple failures. “Good luck to whoever has the patience to do it,” they wrote.

What’s fascinating is that, while dezeadmf couldn’t accept any of the main Inazuma story quests, they could still complete side quests and fight monsters because everything was automatically scaled to their level. And now that they’ve unlocked one of the fast travel points, they can teleport between Inazuma whenever they want.

So that’s one way of getting to the new zone. If you’d prefer to do things the proper way, we have a guide that covers all the steps you’ll need to take.