Home » Timberborn, a game about the cool cities beavers will build after we’re all dead, is now available on Steam

Timberborn, a game about the cool cities beavers will build after we’re all dead, is now available on Steam 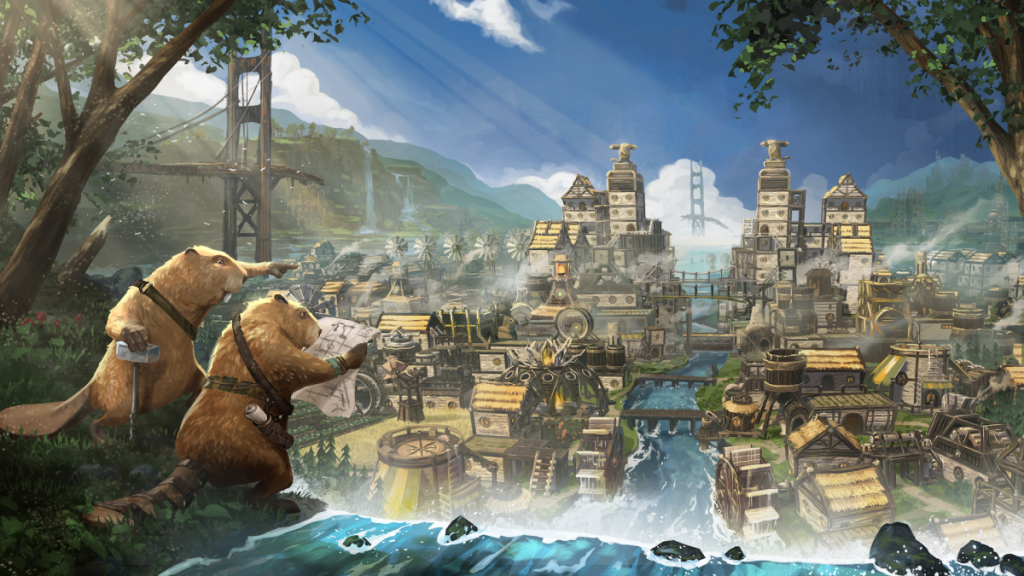 When we are all dead the beavers shall inherit the earth, or at least that’s what developers Mechanistry think will go down. It has just released Timberborn, a self-styled “lumberpunk” city builder, onto Steam in Early Access. Timberborn is about giant post-apocalyptic beavers rebuilding the earth after all the humans are long dead and gone.

Beavers are clever engineers, and much of your job as a beaver city planner is to build dams, spillways, canals, and more in order to control the flow of rivers produce new lakes, and fill reservoirs. Those reservoirs are vital for when the droughts come, as humanity has left the world quite lacking in precious, precious fresh water. Irrigating the world adds more arable land, too, which lets you produce more crops and grow more trees to build more dams and irrigate more land, ad infinitum.

The release has two factions, the Iron Teeth and Folktails, as well as a few maps and a map editor so the community can build more. I’ve been playing it for about a week, and I have to say that it’s pretty dam promising as Early Access city builders go.

You can find Timberborn on Steam, GOG, and Epic.