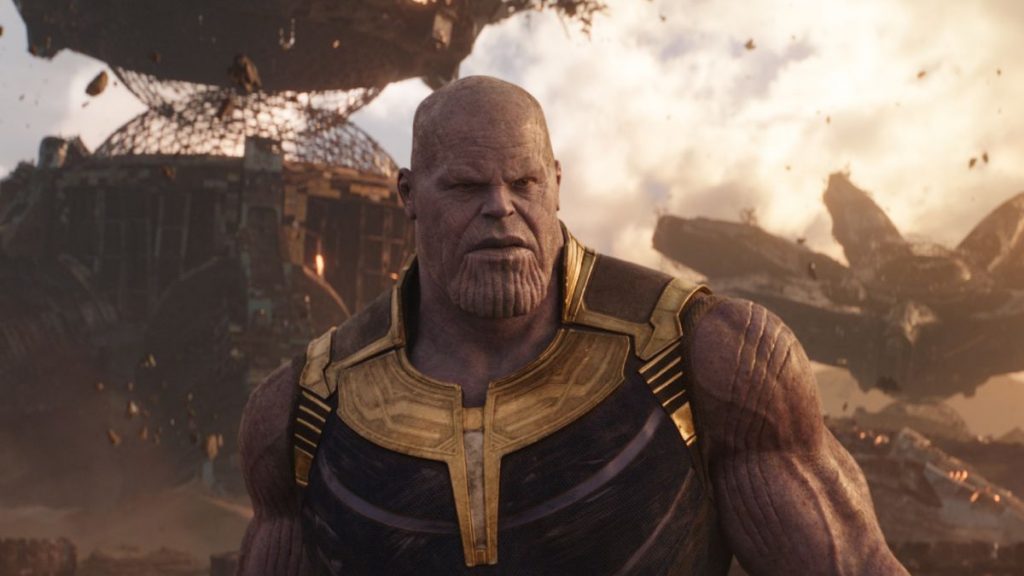 People are calling it a breakthrough, a new phase of matter—Google’s invention of Time Crystals has the science and tech scenes in a daze. No, we’re not talking about one of six physics-defying stones evading the grasp of Thanos. This is actual science that apparently defies our current understanding of physics.

Here is a discovery that could move us closer to the most accurate and powerful atomic clocks, gyroscopes, and magnetometers to date, but that’s just the icing on the cake. Who knows what other practical applications a discovery of this magnitude could have.

Within Google’s Sycamore quantum processor, strange things are afoot. As theorised nine years ago by Theoretical Physicist, Frank Wilczek, a new state of matter has been achieved. By blasting strips of superconducting aluminum with microwaves, the system’s qubits—which encode the ones and zeros in quantum computing—were put into a kind of perpetual motion.

A report from Cornell University, named Observation of Time-Crystalline Eigenstate Order on a Quantum Processor, notes “We demonstrate the characteristic spatiotemporal response of a DTC for generic initial states. Our work employs a time-reversal protocol that discriminates external decoherence from intrinsic thermalization, and leverages quantum typicality to circumvent the exponential cost of densely sampling the eigenspectrum.”

More simply put: “It just sort of flip-flops,” explains Bournemouth Physicist Curt von Keyserlingk. “It doesn’t end up looking random, it just gets jammed stuck. It’s like it remembers what it looked like initially, and it repeats that pattern over time.”

What this essentially means, is that it may be time to rethink the second law of thermodynamics. The second law basically states entropy (or disorder) will always increase. This is why perpetual motion machines still haven’t been invented, at least, potentially until now.

In speaking to Live Science, Loughborough Physicist Achilleas Lazarides (who was part of the initial theory’s discovery) describes time crystals as an ever-swinging pendulum. The second law dictates, “Even if you totally physically isolate a pendulum from the universe, so there’s no friction and no air resistance, it will eventually stop.” This ‘thermalisation’ just doesn’t happen in the case of time crystals.

“Energy starts out concentrated in the pendulum’s center of mass, but there’s all of these internal degrees of freedom—like the ways the atoms can vibrate inside the rod—that it will eventually be transferred into.”

Eventually, the discovery of Time Crystals could translate into supreme quantum computing technology. Right now, at least, while researchers are in very early stages of experimentation, it seems to point to some profound insights surrounding the workings of the universe. It’s not concrete at this point, though, and quantum physics is not an easy thing to explain, let alone research—just keep that in mind.

Now I just have a massive urge to play Bioshock Infinite.