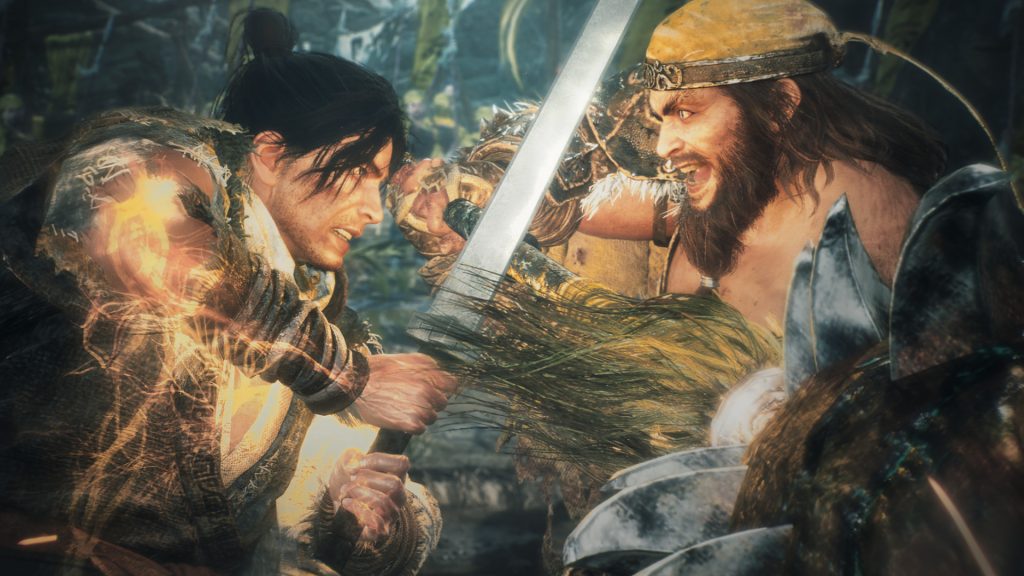 Thanks to a time-limited demo for current-gen consoles, those looking to try Wo Long: Fallen Dynasty can now do so. The demo is now available to download and will remain live until September 26th at 8:00 am BST.

During Xbox’s showcase at Tokyo Games Show 2022, the gaming company shared many details about some games coming to their current-gen consoles. One such game was Koei Tecmo’s Wo Long: Fallen Dynasty. Besides some gameplay, Xbox also announced the game would have a time-limited demo with multiplayer functionalities.

The demo features the game’s character creator, which looks quite good. Players also have the chance to try five different playstyles and weapons, which should give them a good grasp of how the combat works in the game. Lastly, you can learn how the morale mechanic works and how it helps you overcome your most-threatening enemies.

Those who complete the demo will be awarded a Crouching Dragon Helmet item that can be used in the main game. You can also get a wallpaper by completing a survey that you can access through the demo. Wo Long: Fallen Dynasty will be available in early 2023 for Xbox One, Xbox Series X|S, PS4, PS5 and PC (Game Pass included).

KitGuru says: Will you be giving this a download over the weekend?