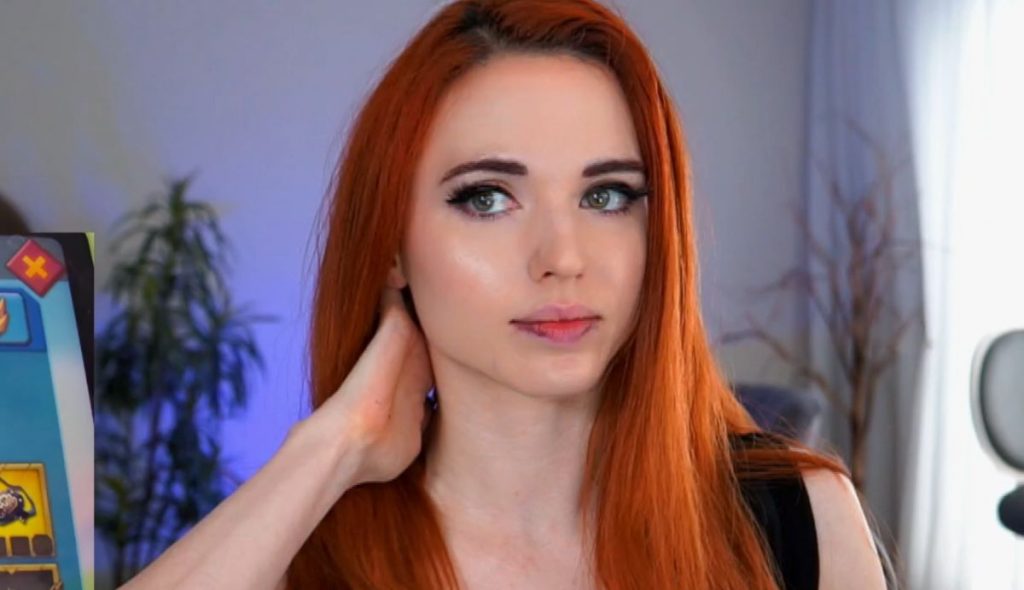 Swatting attacks, in which people maliciously report a crime in progress at someone else’s residence in the hope of triggering a major police response, have unfortunately become a commonplace risk for popular streamers. There are other kinds of threats as well: In 2018, someone fired BBs at the home of Guy “Dr Disrespect” Beahm. And last weekend, streamer Kaitlyn Siragusa, also known as Amouranth and one of the biggest streamers on Twitch, reported a fire along the side of her house that investigators “strongly suspect” was arson.

Siragusa said in subsequent tweets that she and her pets weren’t hurt in the fire; a Washington Post report said firefighters were able to put the fire out before it caused serious damage.

Yesterday, Late in the evening there was a fire along the side of my home originating from the area where my trashcan is kept. The cause of the fire has not yet been determined, but investigators strongly suspect arson.August 14, 2021

Siragusa is one of Twitch’s biggest streamers, with 4.1 million followers. She’s also one of its most reliably controversial: Her channel has been suspended previously for streaming inappropriate content, her channel was demonetized earlier this year for “hot tub streaming,” and after Twitch legitimized that, she was suspended again, briefly, for doing “earlicking ASMR in yoga pants.”

It’s not exactly the most outrageous stuff in the world, but the harassment that streamers have to deal with—especially when they’re women—is serious. “This is not the first time something like this has happened,” Siragusa tweeted. “In 2020 someone tried to shoot fireworks AT my house under the guise of July 4th festivities. Said person was intercepted before he could actually do the act (caught red handed tho), and arrested.”

She also faces “the garden variety of swatting on a weekly basis,” but said she’s managed to blunt the impact by having “a good working relationship with local law enforcement,” something she urged other streamers to do as well.

“Be proactive, talk to them, they won’t understand but having your location ‘flagged’ can mean all the difference in a tense stand-off type situation; literal life and death,” she tweeted. “You might want or set up like a safe or password so they can (such as in my situations) know when it’s a ‘real threat’ and to roll in full force.”

Full-force police responses to swatting calls are inherently dangerous: Police in Kansas City shot and killed a bystander while responding to a false report in 2017, and earlier this year a 60-year-old Tennessee man died of a heart attack after police surrounded his home following a swatting call that originated in the UK. Some police agencies have begun taking a more proactive position on swatting in recent years: The Seattle Police, for instance, launched an opt-in registry in 2018 to help prevent swatting calls, and released this anti-swatting PSA:

Siragusa is cooperating with authorities in the investigation and considering further legal action, according to the Post report, but Devin Nash, the chief marketing officer at the agency that represents her, told the site that there’s not much to be done: “You can move, try to get restraining orders if you know the person (usually doesn’t work), [or] try and live around it,” he said.

The Post said in its report that it had viewed images and video of the fire, but the current status of the investigation isn’t known. I’ve reached out to the Houston Fire Department for comment and will update if I receive a reply.