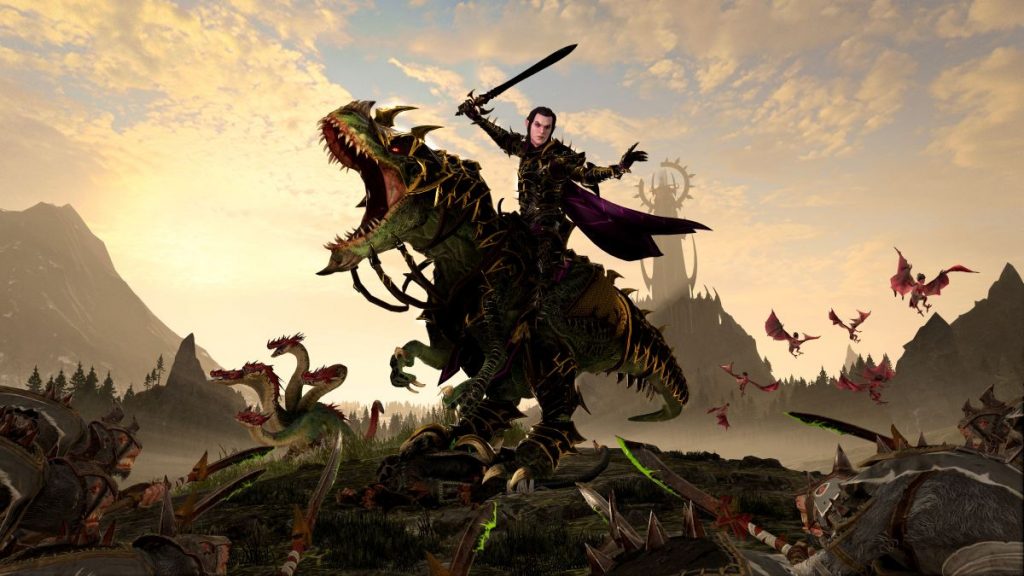 Creative Assembly’s strategy epic Total War: Warhammer 3 has been delayed. Originally expected to be out later this year, the developers announced today that it won’t actually arrive until early in 2022.

“While it’s tempting to rush to the finish line as it comes into view, we have made the decision to give it a little more time by moving the launch of Total War: Warhammer 3 from 2021 to early 2022,” chief product officer Rob Bartholomew said.

“The wait won’t be much longer, and we’ll have plenty of new information for you in the meantime. The new date will make for a stronger release and the best first step into a new era for Total War: Warhammer. We don’t consider this release the end of our trilogy, but the start of years of content and support as we continue to bring the jaw-dropping scale of Games Workshop’s fantasy universe to Total War.”

Total War: WARHAMMER III will now release in early 2022.We know this is disappointing, but the extra time means we can accomplish more than we could if we rushed to release this year.We won’t be staying quiet however, join us tomorrow for the global reveal of Grand Cathay… pic.twitter.com/R4GdObAs9PSeptember 13, 2021

The good news is that Creative Assembly confirmed that the big reveal of the “mysterious and majestic” Grand Cathay faction, “a land of harmony, of great celestial cities and dragons, and of one of the most powerful armies in the world,” will take place tomorrow as originally scheduled. That reveal will also provide more information on siege battles and the Realms of Chaos.

While you wait for all that to happen, you can get a closer look at Total War: Warhammer 3’s new “survival battles” in our August preview.

2022 is looking awfully healthy, with Elden Ring, Stalker 2, Starfield, Company of Heroes 3, Baldur’s Gate 3, Ark 2, Gotham Knights, and some other bigger-studio games planned or predicted for next year.