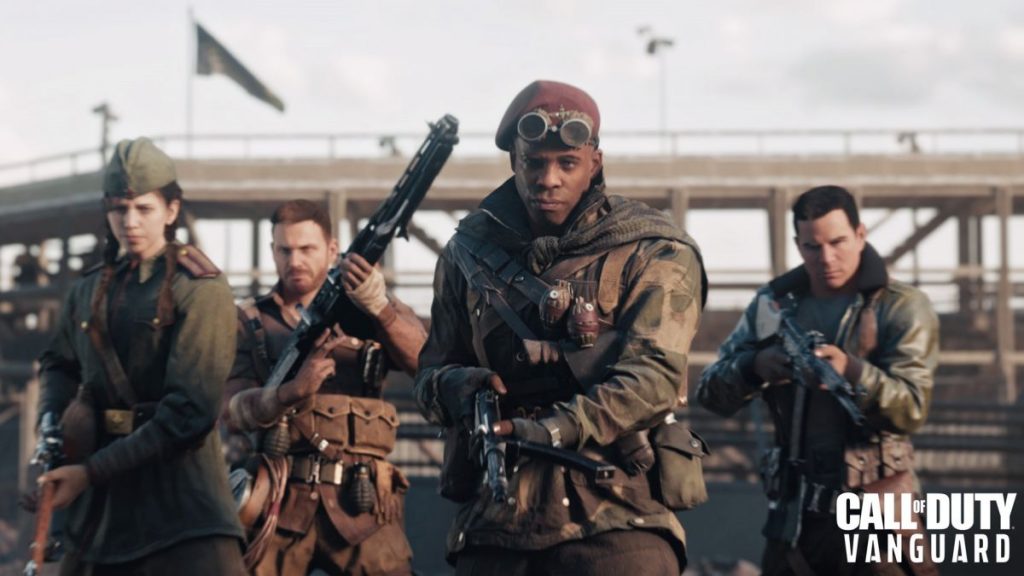 Activision lifted the lid on Call of Duty: Vanguard last week with a big ol’ infodump covering everything from the basic premise—an international super-squad attempts to hunt down Hitler 2.0—to how developers created the creepy red sky over the in-game Stalingrad. Now we’ve got the final detail that everyone’s been waiting for: When you’ll actually be able to try it.

An alpha test is set to run this weekend, August 27-29, but that’s exclusively on PlayStation consoles, which doesn’t do us much good except that it will feature the new Champion Hill multiplayer mode seen in the trailer above. It’s “a tournament-style, multi-map and multi-life game mode” that pits teams of two or three against each other in a kind of round-robin battle royale: Everyone starts with the same loadout, but cash earned through pickups or kills will enable players to upgrade their weapons and purchase new equipment, Perks, and Killstreaks during “Buy Rounds” that occur between “Combat Rounds.”

The whole thing takes place on a single large map divided into four sections—the Airstrip, the Trainyard, the Market, the Courtyard, and the Buy Station Area in the middle of it all—and if you’re knocked out, you can watch the action unfold from a spectator platform in the Buy Station.

After the alpha test comes the beta, the first weekend of which will run September 10-13 and—sorry—is also exclusive to PlayStations. The weekend after that is when the rest of us can finally get in on the action: Anyone who’s preordered Call of Duty: Vanguard can jump into the action on September 16, while the wide-open beta kicks off two days later, on September 18. That beta session runs until September 20, and you’ll need to have a Battle.net account to take part. An ultra-wide monitor probably wouldn’t hurt either.

Activision didn’t specify what exactly will be available in the beta, but to be clear it’s multiplayer only: No campaign stuff in the testing, I’m afraid. Call of Duty: Vanguard is set to go into full release on November 5, and yes, there will be zombies.