Home » Try not to get guillotined in Ambition: A Minuet in Power this August

Try not to get guillotined in Ambition: A Minuet in Power this August 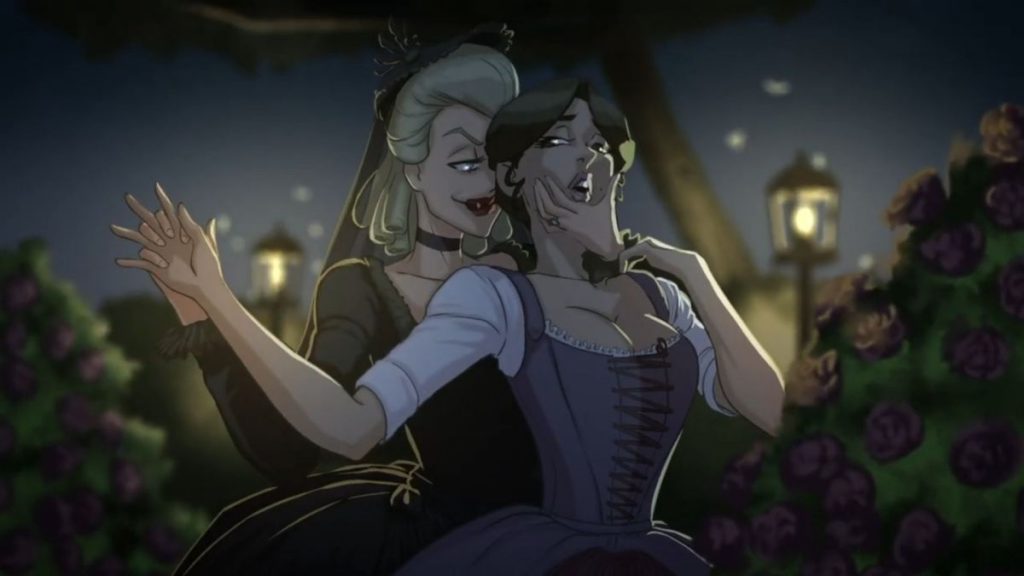 Back in late 2017 developers Joy Manufacturing co. ran a Kickstarter for Ambition: A Minuet in Power, a visual novel/dating sim about wining and dining your way through decadent Paris in the final days before it all comes down and the heads come off. It raised $61,503, just clearing its $60,000 goal, and has been in the works ever since. After a delay, it’s now ready for an August release.

An in-game calendar lets you manage your limited time in Paris to party, gossip, spy, and seduce your way into wealth and influence, learning the secrets of its extensive cast. “Enjoy the company and learn the secret histories of mysterious priests, wronged soldiers, wealthy widows, and more!” says the press release.

The decisions you make affect your relationships not only with Ambition’s cast of romanceable characters, but the factions of Paris. There are meters to keep track of your relationship with the crown, the revolution, the military, the church, and the bourgeoisie. Even choosing which frock to wear to an official event (outfits have stats measuring their luxury, novelty, and modesty) can alter your standing in society.

If all goes well you’ll find true love. If not, you’ll end up in prison or with your delicate French neck on the chopping block. Good luck with that.

Ambition: A Minuet in Power will be available on Steam from August 18.