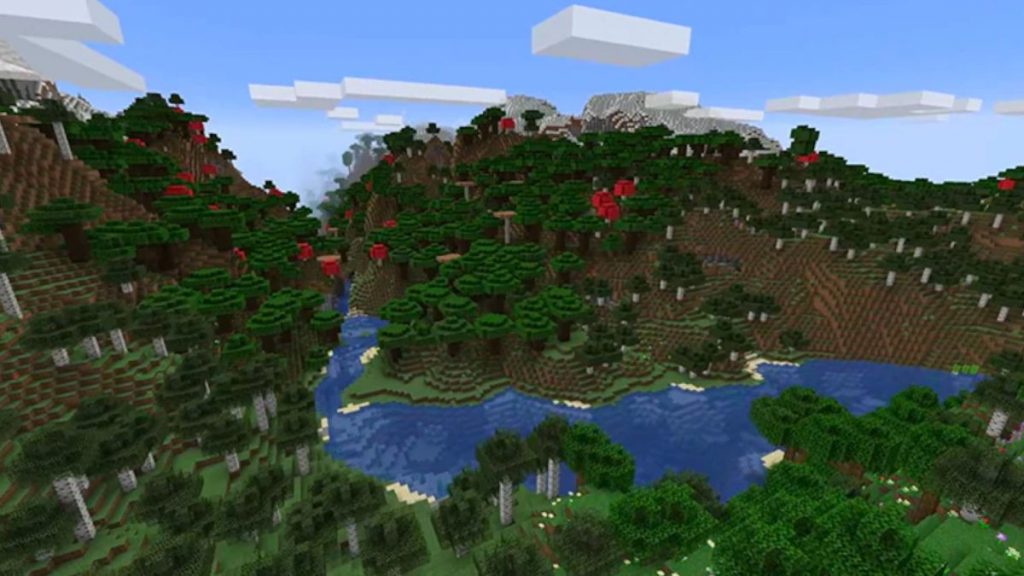 Mojang is hard at work on the second half of Minecraft’s massive 1.18 Caves and Cliffs update, adding a bunch of new blocks, systems, and mobs to the game. Players have been able to access these updates early through Minecraft’s snapshots, the newest being Experimental Snapshot 3 that introduces a whole new terrain generation system and a new mountain biome.

Experimental snapshots are a little different than Minecraft’s usual snapshots in that players are more likely to come across weird game behaviors, bugs, and game crashes than in usual snapshots. They’re a way for Mojang to test features without completely breaking the game, and getting access to early builds in exchange for testing is music to the Minecraft community’s ears.

Looking at the full list on Minecraft’s official site, world generation seems to be the main focus with changes to terrain placement and biome generation stats being the bulk of the list. All three experimental releases have focused specifically on testing terrain generation and Mojang has been tweaking and testing different features to try and get it right for release.

Alongside the long list of world changes, Mojang has introduced a new mountain biome, Stony Peaks, into the mix. The new biome description calls it “a variant of lofty/snowcapped peaks that uses stone and gravel instead of snow and ice, and is used to avoid temperature clashes such as a snowcapped peak sticking up from a jungle.”

It sounds like Stony Peaks has been introduced as a transition biome, making sure that landscapes generate in a natural way with no temperature clashes. Stony Peaks is the sixth mountain biome for 1.18, and if you’re curious about what other mountain sub-biomes are, here’s a quick list:

In other Minecraft news, cow surfing is now the rad new way to travel and a Stardew Valley fan built Pelican Town inside the blocky sandbox.