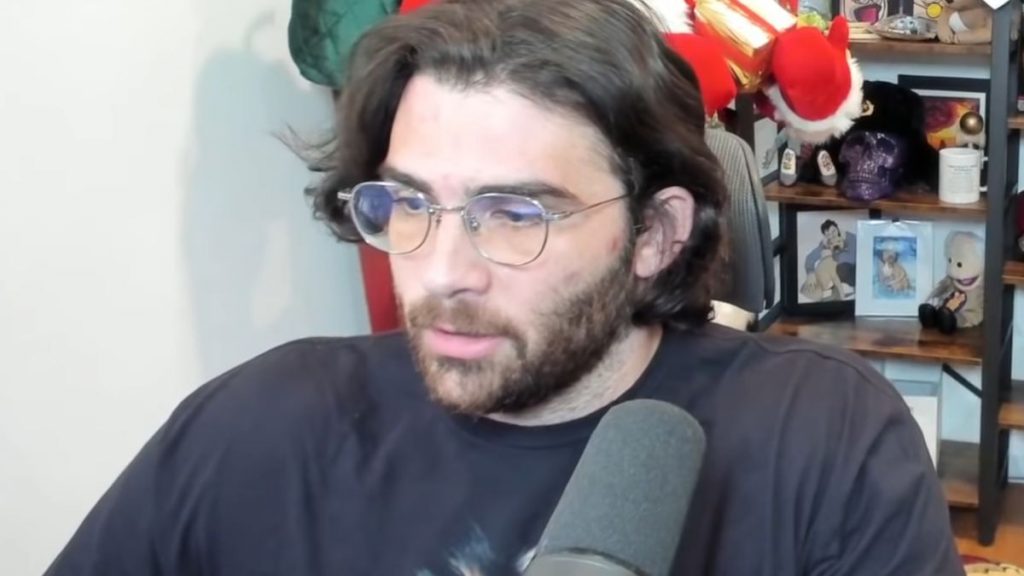 Popular streamer HasanAbi has been suspended from Twitch for a week, which he claims was due to him using the word ‘cracker’ on-stream.

He was slapped with the ban shortly after ending his stream on December 13, during which he had debated a viewer on the use of the word to describe white people. The conversation was a continuation of an earlier stream, in which he defended its use.

Following his suspension, HasanAbi tweeted out to say “it is exactly what you think it is” and claimed that it was “for using the term ‘cracker.'” His comments and subsequent ban have stirred controversy on the likes of Reddit and Twitter, dividing opinions on whether HasanAbi was in the right. YouTuber Kurtis Conner simply replied to HasanAbi’s tweet with “bruhhhh,” while industry analyst Daniel Ahmad said: “Kinda wild how Twitch responded faster to this absolute non-issue than the actual racism that POC streamers face on the platform.”

Some thought the ban was more justified, however. “While I get that the c word itself isn’t that bad of a racist/not racist slur, he clearly was not joking around with his usage of the word and the attitude that came with it,” one Reddit user wrote. “This all really could’ve been avoided.” Another user called his ban “an absolutely hilarious conclusion to the last two and a half years of drama.”

HasanAbi’s suspension is for a week and for now, he says he’s going to join newly-exclusive Ludwig over on YouTube, as well as appearing alongside Amouranth on Ethan Klein’s channel.